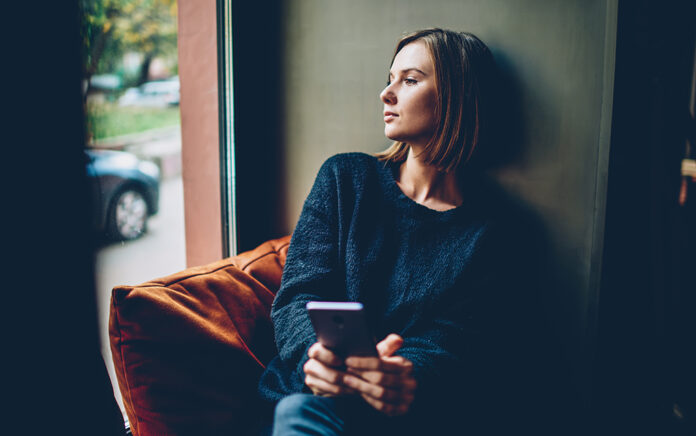 According to a recently released and new in-depth survey and study from Dr. George Barna and the Cultural Research Center at Arizona Christian University, Millennials in America: New Insight into the Generation of Growing Influence, tens of millions of Millennials —75% in fact—are unsure of the purpose of their lives.

It is very possible, Barna says, that the historically high suicide rate of the generation is related to this striking new statistic, with lack of meaning and purpose leading to directionless, seemingly random lives among millions of Millennials (defined as people born between 1984 and 2002, ages 18 to 36 at the time of the survey).

The research and report was commissioned by Foundations of Freedom to better understand the nation’s youngest adult generation and to identify ways the country can better support their development.

“Millennials have largely bought into worldviews that teach ‘life is about me,’” Barna says. “As possessors of syncretistic worldviews, they contend that life is most likely to have meaning when we experience maximum happiness, thought to be the result of personal accomplishments or comfort,” explained Barna, author of over 50 books on American culture and worldview. “The confusion is multiplied by believing that we are ‘basically good’ people and that our purpose will emerge through dialogue and voluntary acts of good will. Unfortunately, that combination of perspectives only leads to emptiness.”

In fact, outcomes first reported earlier this year in the Cultural Research Center’s annual American Worldview Inventory (AWVI) support the idea that Millennials are the adult generation most likely to question the very reason for living. Fewer than one out of five Millennials (22%) contended in the AWVI that life is sacred, while half of the generation (50%) argued that “life is what you make it” and that there is “no absolute value associated with human life.”

The fact that a large majority of young adults lack a clear sense of purpose and meaning helps explain some of the unexpected, unpredictable, radical and novel exploits of the generation, which Barna says is to be expected among younger children or even teenagers. But something is amiss, he claims, when lack of purpose and meaning characterizes the majority of American adults in their 20s and 30s.

The embracing of false worldviews, he says, is leading to untold damage among our nation’s youngest adult generation.

“God alone determines our purpose in life. We extract meaning from life by relating to and serving Him,” he said. “Anything less is bound to result in frustration and despair. God, rather than us, must be at the center of our life in order to grasp and fully experience genuine purpose and meaning.”

He continued, “Most young adults do not realize that joy is most efficiently derived from obedience to God. And while few of them perceive success to be founded on obedience to His principles, my past research has shown that those who have pursued that route typically discover that the obedient life is, indeed, a more fulfilling and fruitful existence.”

Barna concluded, “Our obsession with happiness—perceiving it to be the height of success, the mark of a life well-lived—is one of the significant obstacles to appreciating life and seeing our purpose. God has ordained a superior alternative to happiness for us—joy. By prioritizing happiness, we miss out on the real treasure.”

Find out more about the study.