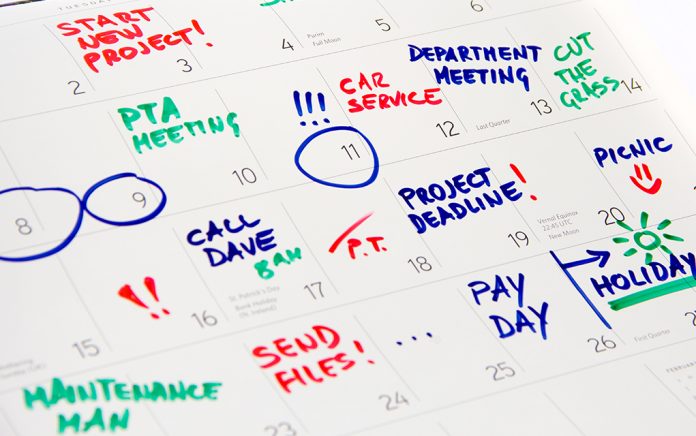 We are more than the work we do.

In the current issue of The Atlantic, Judith Shulevitz penned an essay titled Why You Never See Your Friends Anymore. The subtitle summary read, “Our unpredictable and overburdened schedules are taking a dire toll on American society.” The heart of her concern is how the “hours in which we work, rest and socialize are becoming ever more desynchronized.”

“Whereas we once shared the same temporal rhythms—five days on, two days off, federal holidays, thank-God-it’s-Friday—our weeks are now shaped by the unpredictable dictates of our employers. Nearly a fifth of Americans hold jobs with nonstandard or variable hours. They may work seasonally, on rotating shifts, or in the gig economy driving for Uber or delivering for Postmates. Meanwhile, more people on the upper end of the pay scale are working long hours. Combine the people who have unpredictable workweeks with those who have prolonged ones, and you get a good third of the American labor force.”

Her concern is the loss of a “blueprint for a shared life.” Families, she maintains, pay the steepest price:

“I know this dates me, but I’m nostalgic for that atmosphere of repose—the extended family dinners, the spontaneous outings, the neighborly visits. We haven’t completely lost these shared hours, of course. Time-use studies show that weekends continue to allow more socializing, civic activity and religious worship than weekdays do. But Sundays are no longer a day of forced noncommerce—everything’s open—or nonproductivity. Even if you aren’t asked to pull a weekend shift, work intrudes upon those once-sacred hours. The previous week’s unfinished business beckons when you open your laptop; urgent emails from a colleague await you in your inbox. A low-level sense of guilt attaches to those stretches of time not spent working.”

But is it simply our culture’s shifting schedule that is at hand? Hardly. Derek Thompson writes that our new busyness and schedule mania have become our new religious identity. Of the many new atheisms filling the void in the rise of the “nones,” nothing is looming as large as workism: “What is workism? It is the belief that work is not only necessary to economic production, but also the centerpiece of one’s identity and life’s purpose; and the belief that any policy to promote human welfare must always encourage more work.”

From Outreach Magazine  Shea Tuttle: The Life and Faith of Mister Rogers

Thompson notes that while it promises transcendence and community, it is failing to deliver. As, I might add, any type of atheism would.

But this new religion not only fails spiritually, but also relationally, undermining the very nature of social and family life. So as we reflect on answers, let’s be clear about the order of events: our schedules did not create workism, workism did.

Perhaps it’s time to bow down before another altar.

First published on Church and Culture. Used by permission.