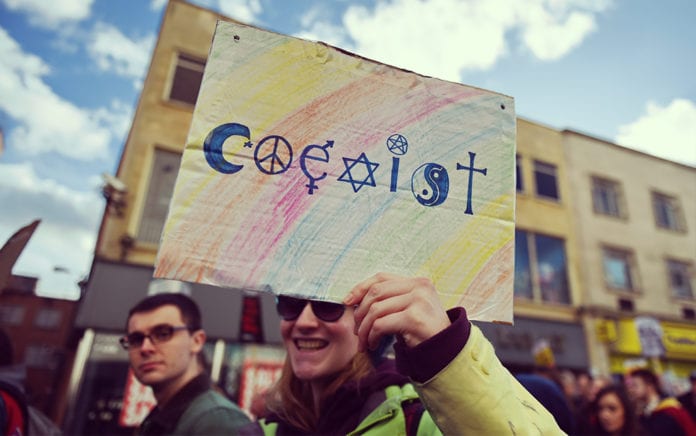 Taking the temperature of Americans’ beliefs about 21 issues.

The Gallup organization conducts an annual poll on American values and beliefs. From a list of 21 behaviors, they rank what is currently considered morally acceptable and morally wrong.

There were some (disturbingly) fascinating comparisons. For example, more people think it is morally wrong to buy or wear clothing made of animal fur than doctor-assisted suicide (euthanasia).

The list also gives insight into what we think makes something immoral. For example, the most reprehensible behavior on the list was having an extramarital affair. Yet the poll also found that birth control, sex between an unmarried man and woman, having a baby outside of marriage, and gay or lesbian relations were morally acceptable. Only sex between teenagers was felt to be wrong. So the heart of the perceived moral affront of an affair is the betrayal of assumed sexual loyalty.

Perhaps most fascinating of all are the trends the poll reflects, since Gallup conducts this annually and has for many years. It has, as you might guess, shown an increasingly liberal stance on almost every issue.

Based on this year’s findings:

• The percentage of Americans who say buying and wearing clothing made of animal fur is morally acceptable has fallen seven points since last year to 53%, the new historical low for the measure by one point.

From Outreach Magazine  Chip Ingram: Discover Your True Self

• Two of the behaviors—cloning animals and pornography—which hit their high points in moral acceptability last year, have settled back in line with the previous trends.

• Sex between an unmarried man and woman is at its highest point in the Gallup trend, edging up two points to 71%.

• Americans’ views that divorce is morally acceptable have risen 10 points since 2012 to 77% and are currently the highest they have been.

• And finally, ideology matters. When Gallup evaluated the results based on whether someone considered themselves “conservative” vs. “liberal,” the percentages changed dramatically. For example, 81% who self-identify as liberal endorsed gay or lesbian relations, while only 45% of those who considered themselves conservative considered it morally acceptable. That is a difference of 36 percentage points. The most divisive issue ideologically remains abortion, reflecting a difference of 50 percentage points.

One could have wished for more nuance with the questions. Consider abortion—if asked, “Is abortion wrong?”, many would rightly respond, “When?” If the question refers to “late-term abortion,” the number finding it morally unacceptable would surely rise as opposed to those who might find abortions before a heartbeat, or brainwave activity, morally acceptable.

But regardless of drawbacks, it’s a fascinating and important cultural map. 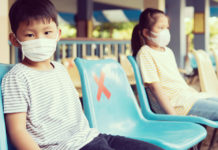 How to Lead Kids Ministry While We Are Social Distancing 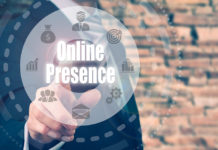 Tech Basics: The 2 Best Ways to Establish an Online Presence 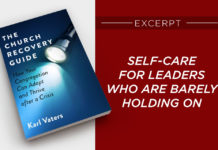 Self-Care for Leaders Who are Barely Holding On