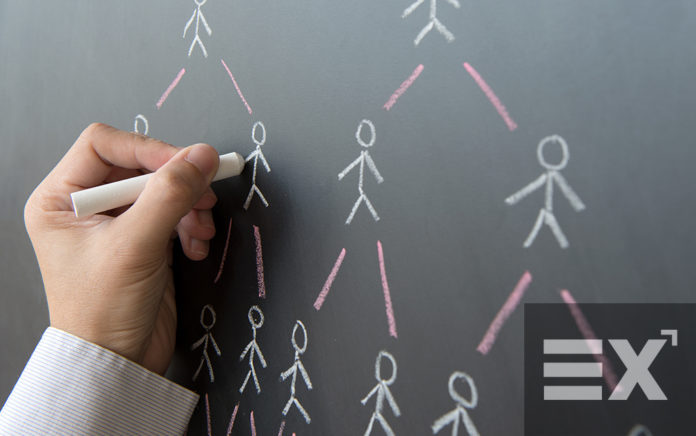 A conversation with Jason Shepperd, Ralph Moore and Myron Pierce

It began with a question: Why not turn it into a church?

We were under my VW van replacing brake pads when my new friend, Loyd, told me that he and his brother had started a “Sunday night singalong” in Kobe, Japan.

They were teachers in a “Christian” English school, owned by a church but run by a Buddhist. On Sundays, they would gather a few ex-pat Americans and a couple of Japanese to sing worship songs and share food. The jump to a simple church seemed easy to me.

“How would we turn that into a church?” Loyd asked.

“Teach the Bible, call it church and take an offering,” was my reply.

It really was pretty simple.

Four days later, the church was born in concept. It never met till two days later when Loyd got home, and they added the Bible, a church name and received an offering for a nearby church that struggled financially.

ONLY A PARADIGM SHIFT

The move was a simple paradigm shift. Yet, the results were and are eternal. Loyd’s brother became pastor (he was the older of the two). He’s since gone to heaven, and Loyd now pastors the 30-year-old congregation. It was once the biggest church in the area, though it began life as a singalong turned microchurch. And, they’ve planted microchurches along the way.

So what’s the secret sauce? Well, it’s not so secret. A singalong, or even a marketplace Bible study, is often a toy in the minds of participants. It’s there for their entertainment, or perhaps spiritual well-being. A consumer product, if you will. A church is for equipping folks to do ministry in the surrounding community—simple shift—profound implications.

For starters, if you convince someone to identify as a pastor rather than a group leader, you raise the responsibility bar to the level of equipping saints for works for ministry. As leaders become shepherds, their partnership with Jesus grows since they assume responsibility for a tiny portion of his great flock. A commitment that does not seem to fall on leaders of Bible studies, reading groups or marketplace ministries.

From Outreach Magazine  Can’t Nothing Bring Me Down

I wrote a book about this called Mega.Multi.Multiply (available free at exponential.org). The chapter on ecclesial minimums has generated the most feedback, even controversy. People usually ask, “What is the smallest group you’d call a church?” But that’s not the best question. “What functions occur before you call it a church?” is a far more poignant query.

Actually, I kind of group the answers to both questions as my own ecclesial understanding, though I’m looking for more than minimums in the long run. To me, two or three gathered in Jesus’ name around the Bible, worship (as a lifestyle), community and mission do the trick. A sing-along might not tick any boxes other than community—it’s certainly not a church. Add the Word, extract some sacrifice and equip people to serve others, and we’re off to the races. Size is no issue. Many microchurches grow macro. The best seem to get big while spawning a bunch of others. You catch where I’m growing with this … Multiplication gets the job done.

Jason Shepperd leads Church Project in Houston. It’s a collective of microchurches that also gather in large group celebrations. They’re having “favor with the neighbors, and God adds daily to their numbers.”

Jason describes what they do this way, “Church Project began with a mission to rethink church and return to the essence of leading, gathering and living the way Christ and the early church intended. Our intent is to be unashamedly biblical, irreducibly simple, understandably relevant to all, and radically generous. We are an organism, not an organization. We believe that Christ changes lives and that His church can be the most powerful influence of love and change on the planet. We want to change the way people see Christ, Christians, and the church.” That’s more than a sing-along and approximates what my friends accomplished in Japan.

MICROCHURCH IN YOUR COMMUNITY?

I hope these few words challenge you to challenge others. We have tons of talent locked up in less-than-churches. By that, I mean, we’ve equipped and trained potential pastors only to turn them loose to do less than they were made to do.

People in our churches are Christ’s masterpieces, yet we consign them to volunteer roles when they could co-shepherd with Jesus. Are there legitimate ministries in your church which, with a couple of tweaks, could become microchurches? Are there leaders who could pastor people outside the domain of your congregation if you challenged them to do so?

Kobe Bible Church began as a Sunday sing-along turned microchurch. Over the years, it grew beyond any micro status. It has multiplied churches and brought a thousand or so people into the kingdom. Today, it’s struggling through the loss of their first pastor to cancer, but the people have vision for more. Vision that doesn’t appear in sing-alongs or workplace Bible studies. It’s a simple paradigm shift, but the impact is writ large.

Watch the free interactive conversation with Jason Shepperd, founding and lead pastor of Church Project in The Woodlands, Texas, about multiplying microchurches here.