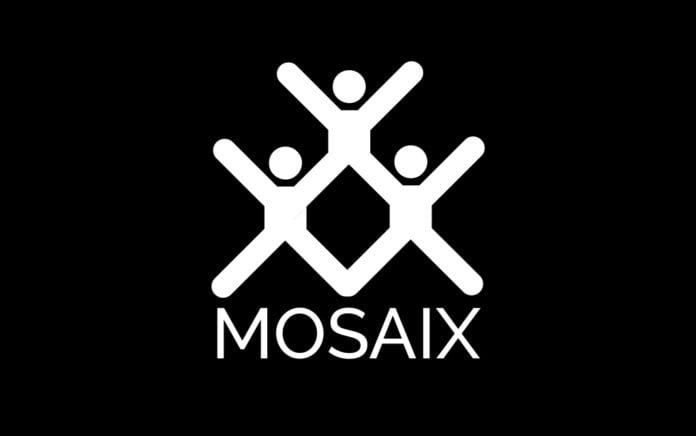 Hope for All is the theme of Mosaix’ 4th National Multiethnic Church Conference.

The apostle Paul devoted his life not only to declaring the gospel but to demonstrating the hope of the gospel. He championed eternal life for “everyone who believes” (Rom 1:16), and established local churches in which everyone who believes could walk, work and worship God together as one (Gal. 3:28; Eph. 2:11–4:6) on earth as it is in heaven (Rev. 7:9).

With this in mind, Paul declared before the Sanhedrin, “I stand on trial because of the hope of the resurrection of the dead” (Acts 23:6).

Paul committed himself to establishing local churches in which believers not only expressed their love for God but for one another and for their biblical neighbors; namely, those from demographic groups different than their own (Luke 10:25–37). To this gospel-centric Pauline mission, pastors and local churches today must again devote themselves and declare hope for all in action beyond sentiment.

Hope for All is the theme of Mosaix’ 4th National Multiethnic Church Conference, a triennial event that will be held Nov. 5–7 in Dallas. More than 90 presenters will share from their experiential knowledge in six plenary sessions over the course of 86 workshops. In addition, eight preconference intensives will be offered to engage the following compelling topics:

• The Coming Revolution in Church Economics
• The Multiethnic Movement and the Black Church
• Artificial Intelligence: Future Impact on the Local Church and Christian Thought
• Long Past Time: Women, Leadership and the Future of the American Church
• Pain and Promise: Engaging the LGBTQ Community
• Hispanic and Asian Leadership via the Multiethnic Church
• Engaging a Multifaith World
• Mosaix Europe

Research from the National Congregations Study (NCS) found that only 7.5% of churches in the United States had at least 20% diversity in their attending membership. It’s no wonder, then, that in 2001, when my wife Linda and I set out to plant the Mosaic Church of Central Arkansas, we felt alone and misunderstood. For the sake of mutual encouragement and peer learning that comes from connecting with others of like mind, Mosaix was established in 2004, and its first national conference held in 2010.

By 2012, the percentage of churches with at least 20% diversity in their attending membership had generally increased to 13.7%, and more specifically to 14.4% in Protestant evangelical churches. In addition, churches of 1,000 or more were five times more likely to have such diversity than they were in 2006. With updated research soon to be released by the NCS, it’s possible (and I’m hopeful) that 20% of churches will have at least 20% diversity in their attending membership by the year 2020.

Of course, there’s much more that defines and that is required to establish a multiethnic church. In collaboration with other practitioners via the Mosaix Global Network, a healthy multiethnic church is defined as one in which men and women of ethnic and economic diversity a) walk, work and worship God together as one to advance a credible witness of God‘s love for all people; b) renew, reconcile and redeem broken relationships, both interpersonal and collective; c) establish equitable systems of leadership, authority, governance and oversight within the congregation; d) champion justice, mercy and compassion in the community; e) embrace the tension of sound theological reflection and applicational relevance in an increasingly complex, intersectional society.

From Outreach Magazine  The Myth of the ‘Undeserving’ Poor

The components of this definition and much more will be discussed at the conference.

Over the past 20 years, a bona fide movement of the Holy Spirit has emerged to impact the American church. It’s a movement that continues to mature and is helping local churches advance a credible gospel in an increasingly diverse, painfully polarized and cynical society. For more information: Mosaix2019.com.