Home Resources Books My Growing Consciousness of the Immigrant Experience 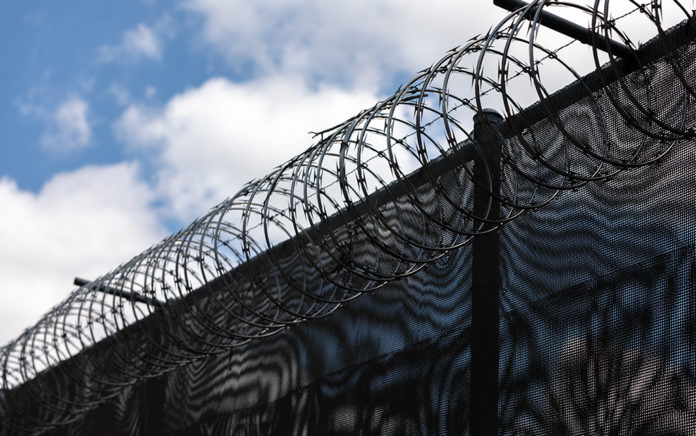 Julia Lambert Fogg: The roots of my interest in the lives of immigrants

Excerpted From
Finding Jesus at the Border
By Julia Lambert Fogg

I am a 15th-generation East Coast American of mixed European and Anglo descent. My ancestors crossed the ocean—and many other barriers, borders and boundaries going back to the time of William Penn—to come to these shores. But most of those stories of journey and arrival are lost to my generation. We didn’t personally cross those borders, and neither did our parents, grandparents or great-grandparents. Immigrant consciousness disappeared from my family’s sense of identity generations ago. Our European ancestors planted their roots firmly in the East Coast soil through deaths and burials, births and baptisms, farming, building, ranching, mining and yes, serving in political office and as lawyers, educators, engineers and artists.

Although my own generation was not aware of our immigrant status, I was aware of the presence of more recent arrivals in my hometown. For example, the mushroom workers in Kennett Square, Pennsylvania, came as immigrant farm workers. As they followed the crops from south to north up the Eastern seaboard, many of these farm workers planted themselves in Pennsylvania soil, settled and became our neighbors. Others kept moving through the towns around us, following the seasonal work and harvest times. But our new neighbors were invisible to us. We rarely met, and our lives seldom connected. The children of these immigrants weren’t in the same public school with me or my brother; their moms didn’t shop in the grocery stores we frequented. I had little awareness of national borders, but there were plenty of local borders in the mostly white, semi-rural, suburban regions of southeastern Pennsylvania.

We were more aware of another immigrant group who also farmed for a living, the Pennsylvania Dutch and Amish who lived down the road. We bought fresh corn, string beans and tomatoes from them. But they weren’t new immigrants, and they owned or leased their farmland. Their families had also been in the area for generations. My great-great-grandmother grew from their roots. In middle school, I met some first- and second-generation German, English, Italian and Irish immigrant children. We all developed the same local American accent, but our names were different. I had no sense of where their families had come from, or which borders their parents had crossed to get here. I do remember that my mother was sad when my friend Tommy’s family emigrated to Pakistan. I learned the names of places people left our area for, but not the names of the places my friends’ parents had come from.

From Outreach Magazine  Doug Gehman: Before You Quit

Although I grew up regularly going to Sunday school and learning Bible stories on old-school felt boards, I never heard those sacred stories as narratives of border crossing. Instead, what I knew of border crossing came from aunts, uncles and cousins talking about their time in the Peace Corps or the American Friends Service. I knew their stories, like Tommy’s, of crossing borders to live abroad, to teach or to serve, and then to return home.

When it was my turn to go abroad, I found crossing borders to be relatively easy. I studied in Mexico, Nicaragua and Guatemala. I traveled to Venezuela, Columbia and Ecuador. I lived in Spain for a few years—I was even, technically speaking, undocumented there for a time. I rarely worried about it. It seemed easy enough to take the train from Madrid to Lisbon (long before country borders dissolved into the European Union), spend the day, and get another short-term tourist visa stamped into my passport on the way back. I never thought twice about returning to the U.S., as so many international students must today. This was before September 11, 2001. I had an American passport, white skin and an excellent education. I dressed in a traditionally feminine way, and I was comfortable traveling alone. I rarely drew a second look.

My sense of borders and belonging changed after I moved from the East Coast to California. In Los Angeles, it seemed like everyone I met was a first- or second-generation arrival. In the San Fernando Valley, every other household spoke a different language. Everyone had a unique story of how they arrived, where they came from and why they wanted or needed to leave where they had been. Living among so many immigrants, I constructed my own story of migration. It went like this: I left home in 2003 and came to California to teach religion in a small, private, liberal arts university. At first, everything smelled different. The desert air was different—lighter, drier, with subtle shades of toasted caramel, creosote and sage. I missed the thick, heavy atmosphere before a rainstorm in Pennsylvania, electric with lightning and ear-splitting thunder that resolved into clean, clear air after it passed.

Aside from the weather, culture shock hit me in random ways. Southern Californians never stopped smiling. The ocean was on the wrong side. No one knew how to drive in the rain, so the lightest spritz caused accidents. Drivers piled onto “freeways” that stole hours of time from each week. The most baffling cultural shift for an East Coaster, though, was not the language but the dress codes. There weren’t any. People wore whatever clothes they wanted to, to any event they attended, and never felt over-, under- or improperly (as my grandmother would say) dressed. Shorts and flip-flops or a dress and heels? All were welcome. But the adjustments I made only skimmed the surface of the kinds of cultural and social adjustments people must make when coming from another country altogether.

Excerpted from Finding Jesus at the Border by Julia Lambert Fogg, ©2020. Used by permission of Baker Publishing BakerPublishingGroup.com.