Home Resources Trading in a Dream for a Vision 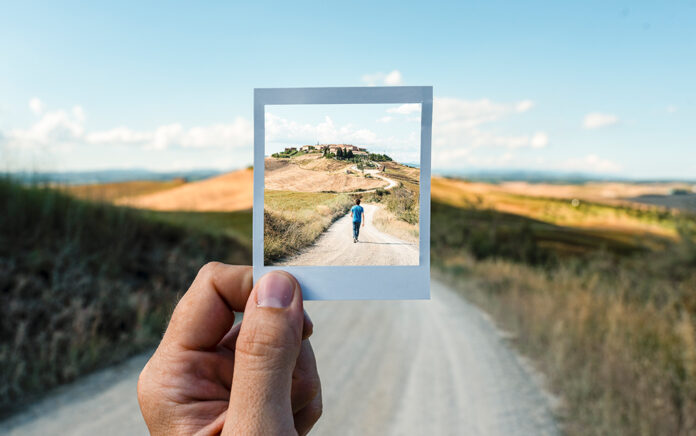 A good plan feeds the leader’s courage to leave the safe harbor and begin to discover and explore.

Dreams are a dime a dozen. A vision, on the other hand, is the foundation of a leader’s efforts. Vision is the key that unlocks the potential of the leader. Vision is the mustard seed God grows within the leader that they will spread out on the soil, cultivate and watch as it bears Kingdom fruit, flourishes and becomes a harvest.

My 17-year-old son is a car enthusiast. He can tell the year of a Mustang or most any other car just by looking at the tail lights. He dreams of being an entrepreneur one day and owning several of those “whips” (slang for fast cars). His response when I ask him what he’s going to do to make that dream a reality? “I’m going to start my own business.”

I’m thrilled he’s dreaming. But a dream isn’t a vision. The difference between a dream and a vision is a plan. Without a plan, dreams are not likely to become a reality. However, prayerful planning exponentially increases the likelihood of success, which I define as realizing one’s dreams.

When I planted my first church, I had big dreams but did very little planning. I just assumed I would advertise, open the doors, and people would come. As a result, the church floundered for three years until I finally sat down and prayerfully created a plan.

But we have to remember that even the best visions can fail. Regardless of how well we plan, unexpected things happen. Chaos, it seems, is always hiding around the corner, working to sabotage our Kingdom efforts. One can never plan for every eventuality.

Mark Twain said, “Twenty years from now you will be more disappointed by the things you didn’t do than by the ones you did. So throw off the bowlines. Sail away from the safe harbor.” A good plan feeds the leader’s courage to leave the safe harbor and begin to discover and explore.