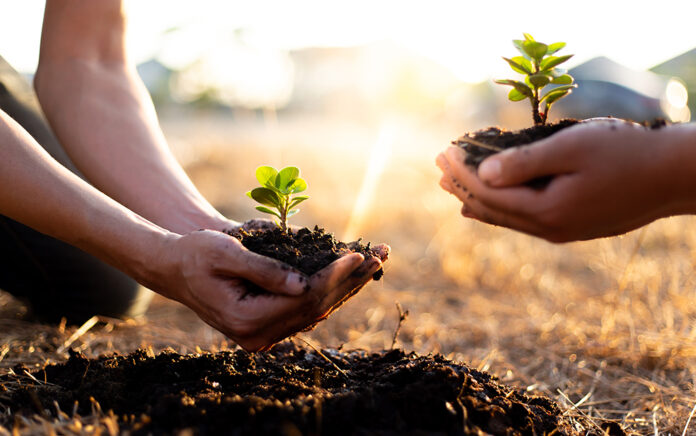 What You Can Learn About Church Planting Success

I have planted two churches in my lifetime. One succeeded, and has continued to flourish well beyond my tenure as the planter and pastor. The other closed within three years of launching. I have been asked many times what contributed to the two different results of those church plants, and I have given that a lot of thought to it myself.

Today I will share with you three major contributors to church planting success—along with what not to do.

Let me start with two disclaimers:

1. I was the pastor/planter for both churches. I held the same passion for Jesus and lost people for both. I held the same theological beliefs during both, and both had much the same look and feel. The anchor points stayed true throughout both plants. That is an essential point of clarity, as usually people start with these areas in trying to identify church plant success or failure.

2. When I say “success or failure,” I am strictly speaking about the organization itself reaching self-sustainability. Both church plants were successful in the fact that we followed the Lord, people found salvation in Christ, and the fruit is still being born years later.

Digging in overtime, the most significant contributors toward my second church plant’s success come down to one major theme: pastoral community.

If I could give one piece of advice to any would-be church planter on having a successful church plant, I would immediately say: DO NOT PLANT ALONE. So many pastors and church planters are doing life in a vacuum. They are leading alone, learning alone, and trying to build alone. From personal experience, I can say that this rarely works. Often the weight, pressure, and complexity of a church plant today just cannot be led alone.

I know that because that was my story. The massive difference between my first church plant and my second church was the community context in which I lived as the planter. In fact, I can see three major areas of community in my second church that entirely changed my experience.

My first church plant was 500 miles from my sending church, my family, and my home. I had launched into another state with a small band of people and tried to parachute into a new community. It was extremely lonely.

However, my second church plant was in my own backyard, around people and places that I knew and loved. I was a planter familiar with our city’s ethos and acutely aware of who our city was, how it worked, and how our community thought. I cannot stress enough how important it is to plant in a place you love. You need to love the streets, the area, the people, the town, and the vibe. Because it is from this place you will receive great strength in the days when the ministry makes you want to quit. Every planter must love where they live.

My first church was mainly planted in a vacuum, piecemealing a plan to start our church from various sources on the internet. Often, we said we were even “building without blueprints” (you can imagine how foolish that seems now).

However, my second plant was completely different. Before we even launched, I joined a group of related churches with a similar vision as mine that equipped me, encouraged me, and empowered me to see what was in my heart come to pass. These men and women came alongside us and accelerated our ability to launch in a way that had momentum. It was connectedness that kept us buoyant in the hard days of planting. I never felt alone. I always felt part of something bigger than myself. Even before our first service, I was getting texts and calls multiple times a week from other planters in that movement that were behind me, encouraging me and teaching me how to plant. Every planter must do life with others.

A story few people know is that my second plant almost didn’t happen at all. Here’s a brutal truth: no one closes a church they planted and feels good about themselves. Years after closing my first church, I had to work through guilt and a sense of failure. (For clarity, nothing immoral happened in the first church plant; we just built it alone, with no real plan and the economic recession finally did us in.)

However, the dream to plant another church began to stir in my heart. At first, I didn’t even say anything to anyone. I kept it to myself, almost afraid that if I told anyone, they would instantly laugh at me. However, one night at an event in Orlando, Florida, I met Shawn Lovejoy. He was pastoring a great church in north Georgia, and I found myself conversing with him about the ministry. Shawn was approachable and felt safe, so in a leap of faith, I told him I still felt called to pastor and plant churches, even despite the result of our first plant. I was nervous about what he might say. But, immediately, he looked at me and said,

“You just need someone to believe in you, and I do!”

That was the spark I needed. Someone believed in me. Someone could see past my last church to see the next church God had already placed in my heart.

I called my wife and told her what Shawn had said, and something in me started to come alive with vision. I began to read Shawn’s books, and he started giving me some coaching. I even started attending his church to learn from them. My faith, confidence, and clarity on the kind of church I wanted began to grow. I have found that having the right voices in your life often makes or breaks reality when planting a church. If you can get voices around you that have faith and courage in them, who believe in you and the calling of God on your life, then you are poised to be able to run hard and far after that call. When that person can function in the office of a pastoral coach, that impact is exponential.

I have stayed in a relationship with Pastor Shawn over the years and loved it when I saw him start the Courage Pastors Coaching Network. This network is doing for so many planters and pastors what Shawn did for me, speaking life and strategy into the hearts of planters and pastors and helping them start, lead, and grow their churches.