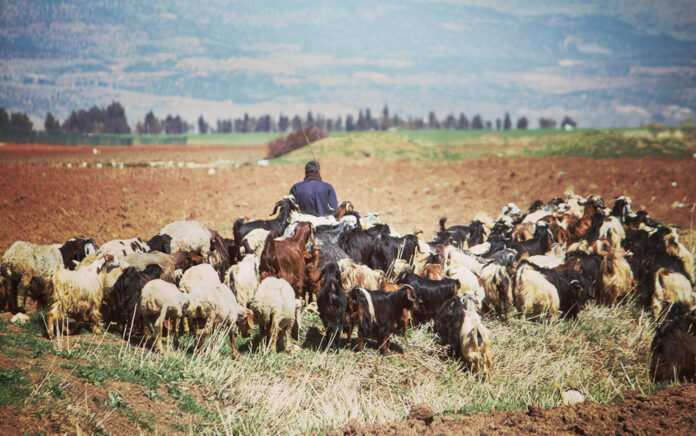 Remembering the profound grace of the Christmas story

“God chose things despised by the world, things counted as nothing at all, and used them to bring to nothing what the world considers important.” —1 Corinthians 1:28

I think we’ve made Christmas too beautiful. We see it through a certain lens, and as a result, we’ve lost the raw power of the original story. We’ve added so many layers of tradition to it that we’ve forgotten what it’s all about.

For instance, we’ve romanticized the images of Mary, Joseph and the baby Jesus with halos and tranquil facial expressions. We have the wise men arriving on their camels wearing coordinating colors. (By the way, the Bible doesn’t even say there were three wise men; it simply says they brought three gifts.)

And we’ve certainly romanticized the shepherds. In the first century, shepherds were not popular people. They were very low on the social ladder. In fact, they were despised. They did the work that no one else wanted to do. They went out there and got their hands and feet dirty. So when the shepherds heard that the Savior was born in a manger, or a barn, they could relate to it.

As 1 Corinthians 1:28 reminds us, “God chose things despised by the world, things counted as nothing at all, and used them to bring to nothing what the world considers important.”

Isn’t that true? During Jesus’s earthly ministry, that was his modus operandi. He was always going after the outcasts. In John’s gospel, for example, we see Jesus showing mercy to the woman caught in the act of adultery. And in Luke, we find him going out of his way to speak to Zacchaeus, a tax collector who didn’t have a friend in Jericho.

That’s why Jesus was called the friend of sinners. God handpicked shepherds, who were at the bottom of the social ladder, to be the first evangelists with the message that the Messiah had come.

This should give hope to ordinary people like you and me.

From Outreach Magazine  Why Pastors Have a Unique Responsibility to Counsel