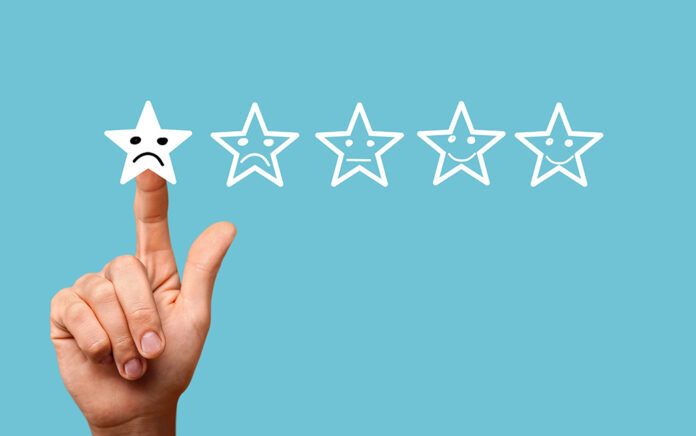 The paradoxical characteristics of the Best Bad Leaders

Today, I write about church leaders I’ve known who were strong leaders on one hand, but poor leaders on the other. Here are some of their good and bad characteristics:

1. They had a great vision but assumed others would follow them only because of the vision. They were sure vision would trump anything, including things like personal integrity and godliness. In fact, they couldn’t imagine why anybody would not want to be on their team.

2. They demonstrated preaching and communication skills but were unwilling to consider any need for improvement. After all, why should they worry about improving when their track record already proved their skill?

3. They built a great leadership team but didn’t see that the team didn’t want to work for them. They sought, recruited, and secured other great leaders—but those same great leaders for various reasons grew tired of following them.

4. They publicly promoted godliness but privately lived otherwise. Their hypocrisy was behind closed doors—as it most often is.

5. They bragged about their staff but failed to realize they were disconnected from that staff. Everybody else seemed to know it, but the leaders themselves somehow missed it. The staff thus felt unappreciated even while they heard their praises.

6. They emphasized relevance and change but fought change in their own office. It’s funny sometimes how leaders will tell others what they must do while completely ignoring that application in their own world.

7. They stressed family values but failed to see the pain in their own family. In fact, some of these leaders wrote on the topic even while their own home was falling apart.

8. They pushed missions but refused to go themselves. And, their refusal was for no reason other than they simply didn’t want to travel that far. “Do as I say, not as I [don’t] do” was their missions motto.

9. They understood the importance of confrontation but used their staff to do the hard confrontations. In fact, they often confronted others only through email or public articles—while avoiding face-to-face discussions.

10. They had infectious passion for their work but allowed their passion to devolve into rudeness and impatience. They so badly wanted the job done that they sometimes ran over people to get there.

Let me be honest: even as I write this list, I see myself in far too many of these characteristics. How about you?

From Outreach Magazine  How to Make Changes That Last