Home Features The Decision Whether or Not to Reopen Is Not a Litmus Test... 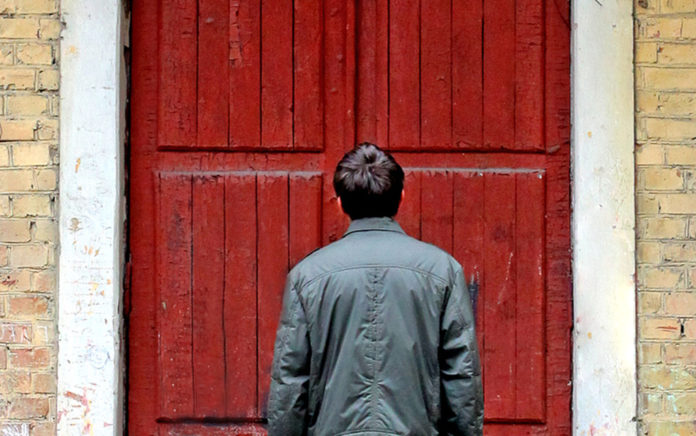 What does drinking have to do with reopening the church? Since this is already a divisive conversation, I will just go ahead and make it a bit more divisive with this real-life illustration. When I first became a pastor, it was common in some church ministry circles to hear conversations against the use (any use) […]

What does drinking have to do with reopening the church? Since this is already a divisive conversation, I will just go ahead and make it a bit more divisive with this real-life illustration.

In both cases, one’s handling of alcohol became the litmus test of one’s spiritual maturity. If you were really holy, you did not drink. Or if you were really free, you did drink. Both views were placing Christian identity in the wrong source. Christ, not what we drink or don’t drink, is our holiness and our freedom. When we replace Christ with something else, we become legalists—attempting to prove our holiness or our freedom or our right standing with God with something other than Christ. Not drinking or drinking, for some, also became a source of greater unity with others than Christ himself. People stood more closely with those who had the same view. When we take something other than Christ and make it the source of our identity, it also becomes the source of our unity.

The moment feels really similar, as if we have been here before. Only this time the posturing and conversations are not developing over the course of a few years, they are happening in the course of a few weeks. And this time is not alcohol proving one’s holiness or freedom, it is opening a church’s gatherings to prove one’s belief in religious liberty or delaying opening to prove one’s concern for neighbor. It is opening church gatherings to show “we are bold” or not opening to “show that we are wise.” Most egregious are the hints that one choice is what love for God and love for others really looks like, as if the other choice is somehow less Christian. In other words, “Those not handling the situation as we are handling the situation must not love Jesus as much as we do. Pray for them.”

How tragic it will be if we send the signal to our kids, to our churches, and to our neighbors that our re-opening plans is what makes us right with God. Our work. Our wisdom. Our ideas. What a foolish way to upend the message of the Christian faith and put ourselves and our work at the center instead of the finished work of Jesus. How tragic it will be if we build unity based on reopening plans instead of on Christ.

Leaders, as you make decisions as the Lord leads you and your team, please be cautious that you don’t use your plans as the ultimate source of unity or as what proves how much you love God. Please be cautious to not demonize another viewpoint, even in subtle ways. By God’s grace, perhaps we can work to not allow this extremely challenging and unprecedented decision to become a point of divisiveness among God’s people. We are seeing divisiveness on the rise in our country, and the church must offer a beautiful alternative. As my friend Ed Stetzer has said: A divided world needs a united church.