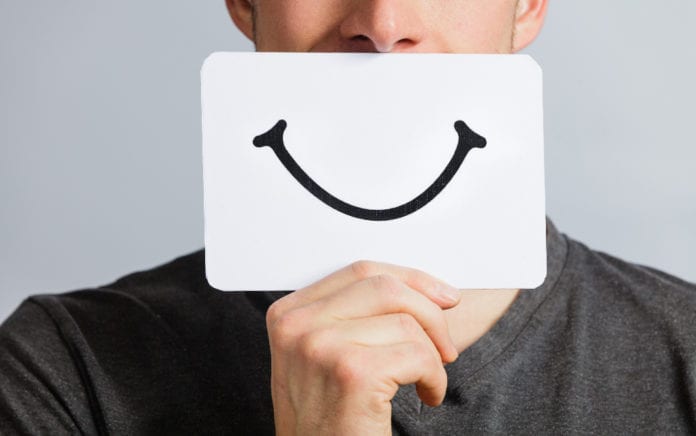 You might feel like you’re making people happy by being agreeable, but eventually you have to deliver.

We all know that what’s called “people pleasing” is a bad thing. It pushes us to give up our dream for someone else’s dream, can deter us from what we’re really called to do, and causes us to settle for second best. But we rarely hear about the extensive damage that happens when leaders become people pleasers.

Over the years I’ve seen the disappointment and damage to employees, teams, freelancers, vendors and others when an organization’s leader promises what he can’t deliver or has no intention of delivering. In most cases, he or she doesn’t mean to hurt anyone. In fact, they’re actually are trying to help—to make other people, or the team feel better.

But in the long run, a painful truth is far more helpful than false hope.

For instance, I’ve meet with potential clients who were absolutely thrilled with our proposal. They couldn’t wait to work with us, and said things like, “Quick, go back to your office, draw up an agreement, send it over, and let’s get to work. I can’t wait.”

We did exactly that, but then never heard from them again. No phone response, no email response.

I’ve also seen leaders who promise their team equipment and resources, but keep putting it off, and never delivering. One friend who’s an experienced church media director continued to work with a church year after year because the pastor kept promising that “next year” he’ll launch a media ministry. But every year it became “next year” and “next year.”

That dragged on for more than 10 years, which set back the media director’s career more than a decade.

Leaders, no matter how much you want to inspire and excite your employees, your team, your contractors or others, stop making promises you are unable to fulfill or realistically have no intention of delivering.

In fact, one leader is so bad and his team has a joke that he’s incapable of saying “No,” but has varying degrees of “Yes.”

Be a leader of your word.

No matter how painful that is now, it’s far better than the day the lie comes home.