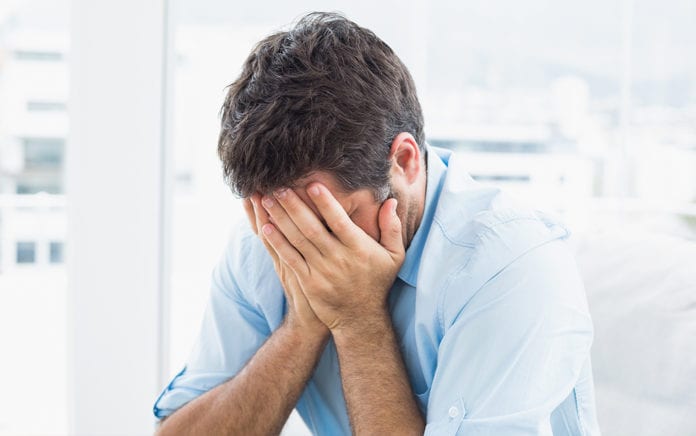 Leaders must say what they mean, and mean what they say.

Someone once asked me, “What’s your biggest pet peeve when it comes to leadership?” I didn’t need to think about it. I said, “When a leader says one thing and does another, or they don’t mean what they say.”

I try to live by the axiom: Say what you mean, and mean what you say.

There’s nothing complicated about this proverb; it’s not hard to understand or remember, but it can be challenging to practice.

Many years ago, I had a boss who seemed to take delight in confusing me. Granted, sometimes it doesn’t take much to perplex me, but I think this guy found sick pleasure in messing with my head.

One day, he’d tell me I was the best employee he’d ever hired. The next day, he’d be yelling at me about something inconsequential and telling me he ought to fire me.

One day, he’d assure me that work quality mattered more to him than work quantity. A week later, he’d be showing me how to cut corners so I could get more done.

To say our working relationship was complicated would be a gross understatement. I never quite knew where I stood with him.

We recently celebrated Father’s Day. (An international holiday that officially started in Spokane where I live, by the way.) My dad passed away 20 years ago, but I still think about him regularly.

My father had many good qualities; he truly was gifted in many ways. However, he had a bad habit of saying one thing to his kids and doing another.

Don’t smoke. But he smoked.

Don’t drink. But he drank.

Don’t be mean and abusive to your mother or siblings, but he often was emotionally and physically abusive to all of us.

Maybe my home life was where I first began to see the importance of not saying one thing and doing another.

From Outreach Magazine  Discipled by Jesus

Words matter, especially if and when they are backed up by consistent actions.

Because you won’t trust someone who doesn’t say what they mean, and mean what they say.

You won’t believe or follow a boss, a pastor or a parent who doesn’t walk their talk.

And you certainly won’t know where you stand, so the result is insecurity at best and terror at worst.

Sure, there’s a little bit of a hypocrite in all of us. We all say one thing and do another from time to time. We don’t always mean exactly what we say.

But to get stuck there—in a routine of duplicity—will damage your reputation and hurt your relationships.

So, the next time you threaten to dropkick an employee through the goalposts of life or to disinherit your child because they messed up, stop.

Ask yourself, Am I saying what I mean, and meaning what I say?

“The Lord detests lying lips, but he delights in people who are trustworthy.” —Proverbs 12:22