Home Features 5 Things to Consider When Relaunching a Struggling Church 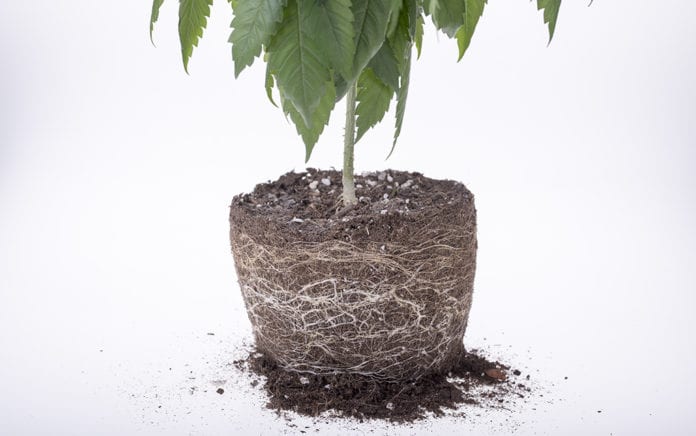 A relaunch might be a viable option for a struggling church, but here are some issues to consider.

As we seek to work with churches around the world, we use two words regularly to describe the efforts toward greater health: revitalize or replant. In simple terms, revitalize represents the church attempting to move toward greater health by making changes from within. Replant means an external entity, such as another church, essentially takes over the church and starts it anew.

Is relaunch a possible third way? I think so.

Some define relaunch as an extreme form of revitalization. The existing congregation may close the church for a few weeks and re-open it with a new commitment and, perhaps, a new identity. Others, like my friend Mark Clifton, see relaunch as an internal replant.

Because relaunch is often defined in terms of either revitalization or replanting, it gets little attention. It does not have its own identity and, therefore, does not get the focus of the other two emphases.

Let’s look at some issues we might consider if we look at relaunching as a distinct and viable third way to move churches toward greater health.

1. A relaunch may be more palatable for members who are not ready to give away their church to another church. Granted, relaunching has many challenges. It is basically shutting down the church for a period and re-opening it with a new purpose and identity. But it might be preferable to a replant led by another church.

2. A relaunch might be the option of the church before it is too sick to do anything other than close or replant. Most replants only have one other alternative: death and closure. Perhaps there will still be some healthy parts of the church at the stage of relaunch.

3. A relaunch is still an emotionally difficult decision for church members. Most churches at this point declined, among other reasons, because the members have been resistant to change. Why would they be receptive to the major change of a relaunch?

4. A relaunch has few guides to help churches. There are a growing number of us involved in church revitalization. There are some outstanding organizations like the North American Mission Board that understand the world of replanting very well. But there are few people and organizations that devote their resources and energies to relaunching.

5. A relaunch will likely require very specific commitments of the church members for it to have any chance of success. We will address some of those commitments in future articles.

Relaunch: Is it a real and viable third option for struggling churches?