Home Features How the Sabbath and Generosity Are Linked 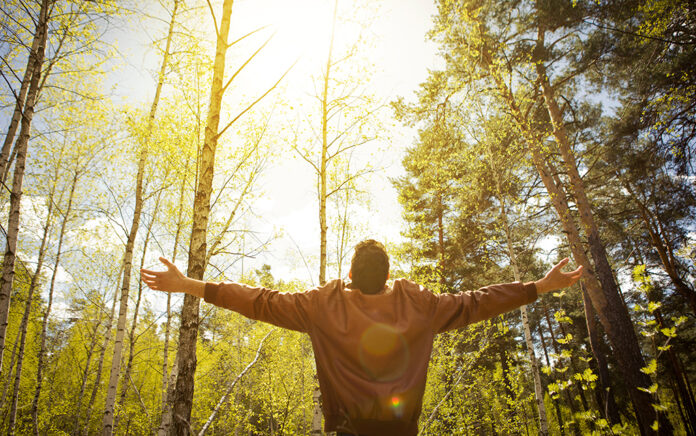 What would your life look like if you knew your future was secure?

We see a glimpse of this kind of life in a scene from the book of Exodus. After liberating Israel from slavery, God invites the Israelites to join in his rescue plan for the earth. Part of this rescue plan includes a counter-cultural way of life, at the center of which was something called “Sabbath.” Here’s how Moses records it:

“Moses assembled the entire Israelite community and said to them, ‘These are the things that the LORD has commanded you to do: For six days work is to be done, but on the seventh day you are to have a holy day, a Sabbath of complete rest to the LORD.’” —Exodus 35:1–2

What I find interesting here is that immediately after this is the command to take up an offering to build the tabernacle. In other words, Sabbath is the predecessor to generosity.

You see, the Sabbath was supposed to be a reminder to Israel of God’s promise to take care of them and supply all of their needs. One day a week, they were to stop their work, resting and rejoicing in the fact that they were no longer slaves and that God would take care of them.

The people of Israel didn’t practice Sabbath because they were able to complete all their work, every week, in six days. In fact, for an agrarian society like theirs, taking a day off every week would have been harder, not easier than ours.

For Israel, Sabbath was a choice, a radical, risky decision to cut their production by one-seventh. And it was a declaration that God was the one who would take care of them. They rested on Sabbath because they knew that on that day, when they felt like they should be working, God would make up the difference.

From Outreach Magazine  Dave Ferguson: Collaboration Is the Future—Part 1

Out of that security, they could give freely of both their time and their money. They didn’t have to be paralyzed with fear about an uncertain future—God would take care of the future, so they could respond to what the Spirit of God moved them to do in the present. You’ll never give in any significant way to God if you don’t really trust him.

That’s the place of security he wants you to give from.