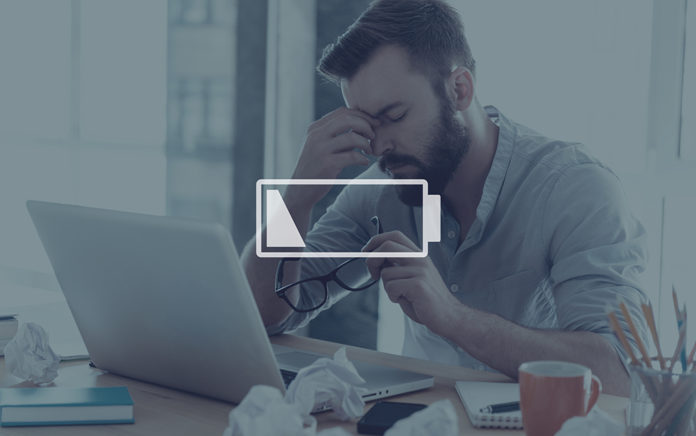 It seems to me that many churches operate more in their own ability than they do in God’s power. The evidence, particularly of North American churches, is that we’re not making much difference in reaching nonbelievers and driving back the darkness. Here are some reasons we operate in our own strength: 1. We don’t always […]

It seems to me that many churches operate more in their own ability than they do in God’s power. The evidence, particularly of North American churches, is that we’re not making much difference in reaching nonbelievers and driving back the darkness. Here are some reasons we operate in our own strength:

1. We don’t always recognize the incredible size of God’s calling on our lives as believers. We’re to make disciples of all the peoples of the world. Every believer and all churches are to be involved in this task—and it’s much, much bigger than any of us. We forget that fact.

3. Many of us who lead rely more on our training and experience than on God. It happens, even when we’re committed to not let it happen. Few of us default into dependence on God; we default into independence and self-dependence.

4. Prayer is a primary means by which we live in God’s power—but many churches aren’t really praying churches. We might talk about prayer a lot, but that doesn’t mean we truly pray. I doubt we know many churches whose prayer DNA is as deep as the early church’s DNA.

5. We can, in fact, do much of the “activity” of the church in our own strength. We have to admit this truth if we’re willing to be honest. Just think about how much we do without really praying, and you’ll see that we’re often just going through ministry motions on our own.

From Outreach Magazine  Lee Strobel: Living on the Evangelistic Edge

6. We don’t often tackle many “God-sized” tasks. In some ways, the early days of the COVID-19 crisis forced us to seek God’s wisdom and help – but I fear we’ll quickly lose that focus as the new normal sets in. In general, we seldom talk about tackling an assignment our church can’t do unless God does it through us.

7. Many churches give little attention to reaching nonbelievers. Unbelievers are caught in darkness, and we can’t reach them unless God’s Spirit convicts them and draws them. Strongly evangelistic churches have learned to lean on God because they know they can’t change hearts. Nonevangelistic churches don’t think this way.

8. We sometimes concern ourselves more with being “bigger and better” than others than we do with glorifying God. Our work thus becomes a competitive sport, and winning a competitive sport is almost always dependent on the skill and training of the athlete—not usually on the God who gives the athlete ability in the first place.

9. We never even pause to ask, “In whose power am I walking?” I know that simply writing this post has forced me to ask this question again. Perhaps it will do the same for you.

What other evidences come to mind for you?