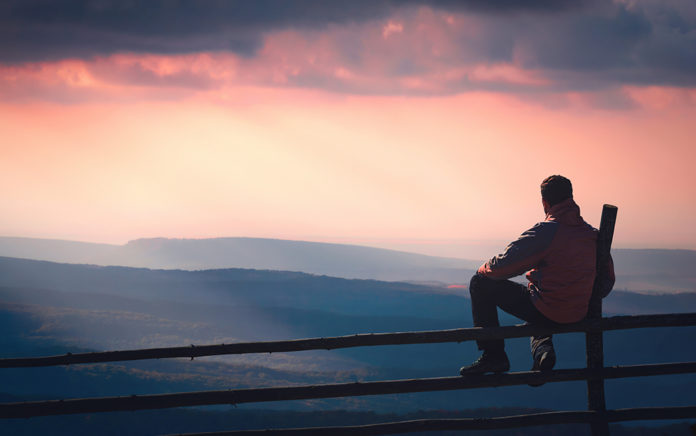 Greg Laurie: Are you stuck in a certain vice? There’s power in God to break those patterns of sin.

When it comes to overcoming temptation, commentator Warren Wiersbe has pointed out that “many of God’s people are betweeners. … They believe that Jesus died on the cross, but they are not living in the power of his resurrection.”

Are you a betweener? Do you believe in Jesus but find yourself still bound to a certain sin, a certain vice that has a hold on you?

God can break that pattern of sin in your life. You can live a sanctified life as a follower of Jesus Christ. I’m not saying that you’ll be sinless, because we all sin. But I am saying you can sin less.

Yes, you can. You make choices. Remember, Jesus warned a man that he healed, “Now you are well; so, stop sinning, or something even worse may happen to you” (John 5:14).

For every temptation in life that you faced and gave in to, if you think back, you will remember there always was a way out. And there was power from God to give you the resolve to take that way out. So, if you didn’t take it, that isn’t God’s fault. Rather, you made a bad choice.

Paul reminds us in 1 Corinthians 10:13, “The temptations in your life are no different from what others experience. And God is faithful. He will not allow the temptation to be more than you can stand. When you are tempted, he will show you a way out so that you can endure.”

There’s always a way for overcoming temptation. We make our choices and then our choices make us.

From Outreach Magazine  The 3 Voices of Every Pastor