Home Features Why We Need to Transcend Worldly Categories and Labels 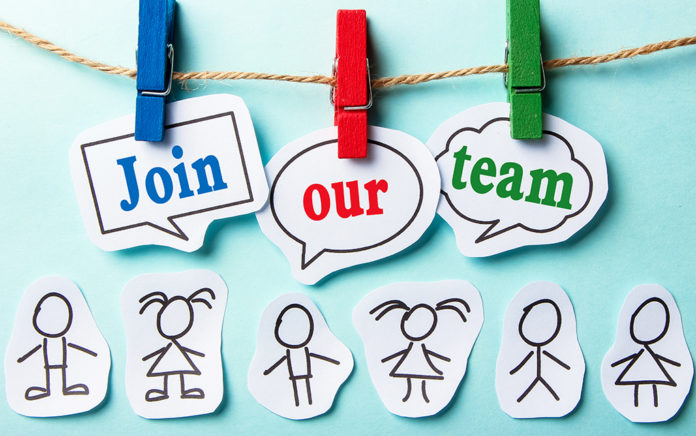 Reflecting on a discouraging trend in the church

I think the most discouraging trend I see in the local church is that we are not prophetic enough—not in the stances and the positions that we take, but in the way we engage in online conversations.

I think this is a discouraging trend because all around us you see polarization and fragmentation. You see Republican, Democrat, left, right, conservative, liberal. People basically dividing into different tribes and then seeing the world through that sort of lens and generally receiving information through that lens alone.

Worldliness, I think oftentimes we think of as Christians, is in the position we take or the stand that we take. So, if we don’t want to be worldly, if we want to be holy then we’re going to take sort of this righteous stance over or against the world. But worldliness is also in how we engage.

It’s interesting that when Paul is laying out his instructions for the Thessalonian church, for example, he talks about the kind of joy, kind of prayer, and kind of thanksgiving, but then also the kind of quiet life that he expects them to lead. Or in Timothy when he talks about praying for kings and rulers and people in authority. It’s very evident that Paul has this sort of vision of the churches and of the Christians of that time as standing out in a world by the quietness and by the gentleness of their lives.

So what I would encourage and what I hope that the church will understand is that if we’re really gonna stand out in the world, it’s not just because we’re going to be on this side versus another side when it comes to some of the heated, political battles. Yes, there’s political rhetoric. There’s political battles. There’s things that we need be involved in. But if there’s no transcendence in the church of where we actually are not falling down completely into all of the worldly categories then we may be worldlier than we think we are.

From Outreach Magazine  3 Things Millennial Leaders Need From the Church