Home Features What’s Needed to Be a Church Planting Leader? 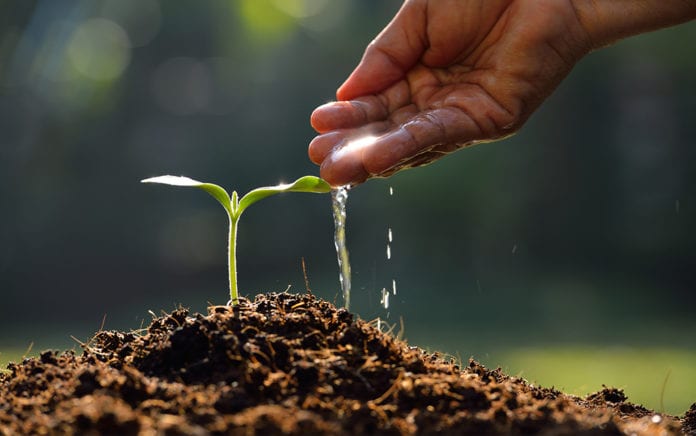 Many frequently joke about the turnover rate in church planting leadership. It seems that whenever I’m at a conference or church event, someone new will come up and say, “Hey, Ed. I’m the new leader of church planting at [insert denomination name].”

To be fair, this issue happens across denominations—it’s not just certain ones in certain parts of the country. It happens at the district, network and denominational levels.

Church planting requires a certain set of skills—organization, initiative, patience and passion, just to name a few. These skills are especially required for a church planting leader. To last long term in this capacity without burnout requires some forethought and consideration. Here are some thoughts on how to lead well in this position.

1. Dedicate Yourself to Being an Advocate.

As a leader of church planting, it’s important to remember that you are not actually a church planter; the roles are different. You aren’t the official doer of all things church planting—you are, by definition, the one who helps organize and oversee the work being done by church planters out on the field.

Church planting leaders who enter into the territory of their church planters in a micromanaging sort of way ultimately undermine their own authority at one time or another. Simply put, if you find yourself frequently saying to the church planters you oversee, “This is what you should do” or “This is how I did it” or “This is how I’m going to do it,” know that this approach is unhelpful in the long term.

For many who work under the leadership of a denomination, your advocacy has to be directed upwards. It’s your job to work with the people in positions of authority at your respective denominations and persuasively convey to them the importance of the work being done by the church planters you oversee. Your national, regional or network leaders should be hearing from you on a regular basis.

From Outreach Magazine  How to Get All Your Work Done

As the writer of Hebrews conveys, it is your job to “provoke one another to love and good deeds” (Heb. 10:24)—in this particular case, the good deed of church planting.

Being a standard maker is also important, especially at the national level. The ways things are structured today can sometimes still reflect how they were initially invented a hundred years ago when people rode horseback back and forth between their scheduled meetings.

Out of date, you think? Just a little.

Those operating at the national level have to take on the mentality of establishing the standards, making the church planting standards and, in some cases, refreshing them. The question then becomes: What assessments are we going to take?

When I was helping one denomination several years ago, they gave me five different church planters to assess. As requested, I met with them, I assessed them, but I ended up failing four of the five of them.

Still, the denomination I was working for decided to send all of these planters out into the field to plant churches. The explanation I received for this decision was that assessment is required, so we assess, but even if they fail, the determination can be made to still send the planters out.

Now, if you’re anything like me, you’ll see why this system makes no sense. Part of being a standard maker is making sure that the standard actually weeds out ineffective or inefficient church planters. If the system is that “everyone passes,” what you have is a system operating without a standard or rulebook; this, ultimately, wastes money and time.

Ultimately, as the story goes, the four church planters who clearly weren’t ready to begin the work of church planting ended up failing. Lesson learned: Following through with the proper standards matters.

3. Promote With Systems and Resources.

If you’re operating within the bounds of a smaller network, you might find that you have to partner with other people to gain access to the systems. Nevertheless, it’s your responsibility to determine what those systems might be and how those systems might work.

At the last church I planted, we were sending someone out from our church as a planter and I found that I wasn’t really satisfied with the systems of assessment at my denomination at the time. So, I actually sent them down to another denomination’s assessment center because I had greater confidence in their ability to assess the planter.

Although access to systems and resources for church planters isn’t always great, the truth is that no one was really even thinking about church planting systems before the late 1980s. Things obviously worked much differently then in comparison to now; today, there are protocols put in place. Somebody has already likely thought about things thoroughly and churches can now just implement them.

As with everything, systems do get rusty and occasionally need sharpening. Much of what was originally created involved cassettes and the need for face-to-face interaction—now, with the rise of technology, we need to keep an open mind to the kinds of changes that need to be made going forward.

Take a time to learn to lead well and you will serve your church planters as they reach people and multiply churches.