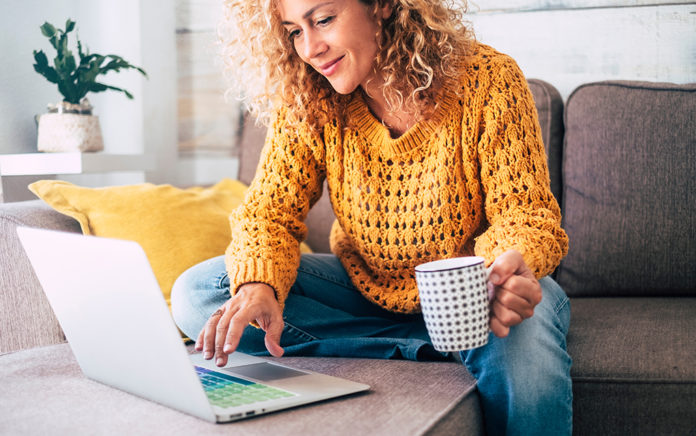 What do churchgoing Americans hear each week?

Many surveys have asked Americans about their religious affiliations, beliefs and practices, including what religious group they belong to—if any—and how often they attend services at a church or other house of worship. But less is known about what churchgoing Americans hear each week during religious services. A new Pew Research Center analysis begins to explore this question by harnessing computational techniques to identify, collect and analyze the sermons that U.S. churches livestream or share on their websites each week. To gather the data used in this report, the Center identified every institution labeled as a church in the Google Places application programming interface (API), then collected and transcribed as many as possible of the publicly posted sermons on a representative sample of their websites. The sermons collected for analysis were delivered between April 7 and June 1, 2019, a period that included Easter Sunday.

This process produced a database containing the transcribed texts of 49,719 sermons shared online by 6,431 churches. These churches are not representative of all houses of worship or even of all Christian churches in the U.S.; they make up just a small percentage of the estimated 350,000-plus religious congregations nationwide. In addition, much of the analysis was limited to four major Christian traditions: Catholic, evangelical Protestant, mainline Protestant and historically black Protestant. Still, they provide a meaningful window into what at least some Americans hear during religious services each week based on factors such as the sermons’ length, vocabulary and biblical references.

An exploration of sermons’ vocabulary found that several words frequently appear in sermons at many different types of churches. Words such as “know,” “God” and “Jesus” were used in sermons at 98% or more of churches in all four major Christian traditions included in the study.

The analysis also finds that certain words and phrases are used more frequently in the sermons of some Christian groups than in others. For example, the three terms most disproportionately used in evangelical sermons include variants of the phrases “eternal hell,” “lose … salvation” and “trespass … sin.” Yet even these distinctive terms are relatively rare: Only one distinctively evangelical phrase (“Bible … morning”) was used in a sermon at more than 10% of evangelical congregations during the study period. 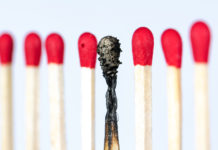 Coming Back From the Brink of Pastoral Burnout 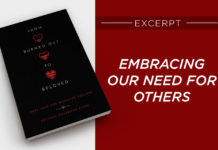 Embracing Our Need For Others