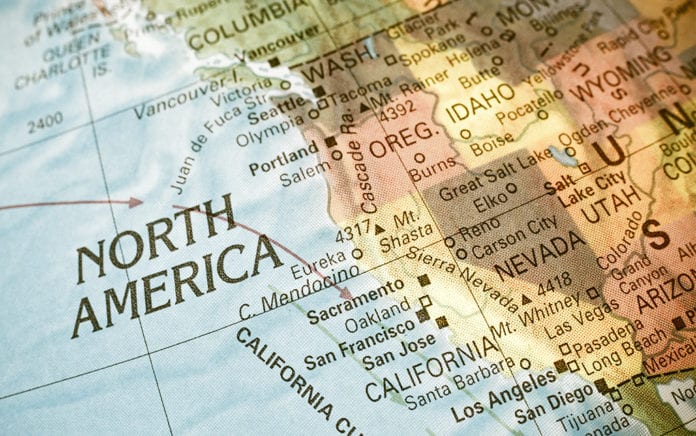 There are some things you need to know if you’re considering ministering across state lines.

As churches become well-established in their community, many pastors find themselves at a crossroads: “Should we plant another church in our community? Or is God calling us to go beyond our city?”

This idea can be both incredibly exciting, and also intimidating. It can be difficult to translate a vision for something greater into a plan to make that vision a reality. For many, the intimidation is greatest when such a vision involves logistics and paperwork.

For the pastors who feel called to expand their church or ministry beyond state borders, one question remains: How do we accomplish this vision?

Moving to Another State

When your ministry’s activities require you to establish a second location in another state, legal steps must be taken. In most instances, it will be necessary to establish a foreign entity in the new state in which you will operate.

For example, let’s say a church is incorporated in the state of Georgia. Its main campus is located in Augusta, just west of the South Carolina border. But the pastor and members are interested in opening another branch of their church about an hour away in Columbia, South Carolina. In this case, establishing a foreign entity in South Carolina would allow the church to be one corporation functioning in two different states.

Protection Afforded by a Foreign Entity

Establishing a foreign entity is crucial to protecting the work your church does in another state. Forming a corporation creates an artificial entity that is separate and distinct from its members. This separation is called a corporate veil.

In the event of litigation, this corporate veil helps protect the assets of the church’s board of directors and its members. If a lawsuit is filed against the church, the individuals who operate or participate in the activities of the corporation would be protected.

If your church or ministry decides to host services or other ministry activities in another state on a continuing basis, you forfeit the protection of the corporate veil, unless you create a foreign entity in the new state to protect your operations there. This may not seem important at the moment, but it can have serious legal ramifications in the future.

For example, let’s say the previously referenced church in Georgia does not establish a foreign entity in South Carolina. However, the church continues to hold worship services and other church activities. At their first worship service in the satellite location, there is an anointed time of worship where many are moved by God’s presence. During the altar call, a few participants get jostled and one congregant sprains his ankle. This individual then decides to sue the church in South Carolina for dangerous practices and an unsafe environment.

In this instance, the satellite location would be treated as a group of independent, unassociated individuals who are held liable for the lawsuit. Each of their individual assets could be in jeopardy.

From Outreach Magazine  How to Avoid Misappropriating Church Funds

Responsibilities of the Foreign Entity

If your church or ministry is incorporated, then you are most likely aware that your state requires your corporation to maintain certain filings. Those filings may include an annual report, biennial report, charity registration or a combination of the three.

In the same manner, your foreign entity must maintain all filing requirements with the state in which it operates. Each state treats a foreign entity just like any other nonprofit corporation in that state.

Failure to file the required state reports for the foreign entity can result in losing the corporate presence in that state, as well as the benefits that come with a corporate presence. The price of being reinstated is costly and often requires more time and money to get back in compliance. Do not let this happen to you.