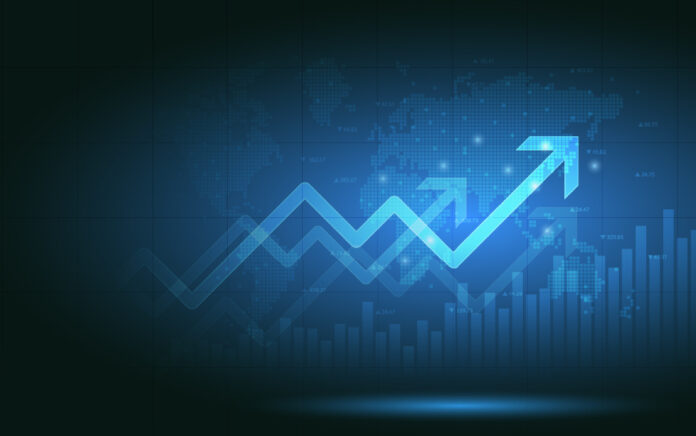 With shifts in demographics, a leadership change has forced them to see the need for a fresh vision

Recently I had the privilege of spending a few weeks with a substantial church that has seen strong growth over the past 25 years. As I spoke to their leadership team, it was clear they had done many things right over the years, but it was not as clear if they could sustain the healthy growth for years to come. Like many established churches, they had early success reaching new families, expanding their building footprint and programmatic expansion while maintaining a stable leadership team. With shifts in demographics, a leadership change has forced them to see the need for a fresh vision.

As I was being shown around the campus, my mind instantly wandered to fill in the missing gaps, as this church was good, but could be great. While major transformations get most of the praise and notice by attendees, it is the small changes that gain traction over time and lead to future growth. One of the questions I peppered my hosts with was what was their vision for the church for the next chapter? It was in their silence that I saw the need for strategic mapping that would lead to future growth.

Many established churches can look back on a time when they saw sustained growth, which allowed that growth mindset that growth would beget growth. I asked one leader to stand up on stage as people were entering the worship center and look out on the crowd to see which age groups were coming in. If the worship center filled with more folks age 50 years and older than families with children, then the church has the early warning signs of future decline. While the church might look healthy today, with people in seats and tithes in the offering plate, within the next five to 10 years it could shift into a steep decline if the church did not reposition the vision to reach younger families.

Hear my heart—I am not suggesting that you ignore your senior saints; in fact, it’s the pastor’s priority to develop relationships and sustained continuity with them through special luncheons, visitation and prayer meetings, just to name a few things, but shift resources to seed future growth overtime.

The church leadership had recently decreased the children’s ministry department budget and shifted those resources to other programs. While it may make sense on the outset to reestablish financial principles to make resourcing the church more equitable, the board in essence seeded future decline by removing the resources from that department. If the church is aging, then more resources need to be put into children and youth ministries to attract and retain young families with children.

Observing the space used by current and future children/teens, the church leadership should see the space through the prism of a child to begin to design a space that is fun, educational and spiritually strong. Far too many times leadership places their own ideas above the needs of those who utilize the space. Sprucing up paint, getting new furnishings and designing a great layout goes a long way in providing a space where hearts can be won to Jesus.  When you see the space through the eyes of a visiting family, you can sow the seeds for future growth by mapping out a strategic plan to see the rooms filled with children’s laughter or teens learning.

The church I visited had this incredible gym that was used by multiple outside sources that are untapped potential to future growth. As I was strategically mapping out the space in my head, I was shown the kitchen, and it was clearly inadequate for their current size and future needs. Next door to the kitchen was a classroom, where they could knock down the wall and expand and update the kitchen facilities for future groups that use the gymnasium. This step would enable the leadership team to replan the space of the children’s department to plan for future growth, as there were several underutilized classrooms that could be expanded or redesigned to fit their current and future needs.

In established churches many leaders get used to the current footprint and stop dreaming about what could be. This particular church sat on a beautiful campus with a small pond and picnic area near a playground. As the leaders shared that many in the community used the playground during the week, I envisioned enhancing the space by adding a second playground for toddlers, more shade trees, several walking paths with benches, and a new basketball court for teens. While these changes may seem small, they show that all are welcomed there.

Your local church is like the one I have described. It is ripe for the harvest. If you are willing to seed for future growth by strategically mapping out your campus for use in the coming years and moving on from what it has been, you will set the church up for a God movement to come.