Home Ideas How to Create a Storm of Ideas 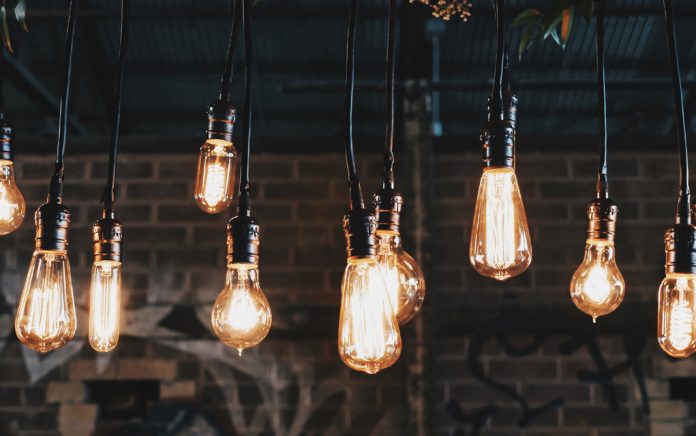 A sampling of methods for generating new ideas in a group.

You’ve heard of brainstorming. Well, how about brainwriting? Or even—despite its ominous name—bodystorming?

Brainstorming and its iterations are for discovering new ideas, not the right answer. That means the sessions must be freethinking, high energy, positive and even playful. Laughter is key. No concept may be criticized, no suggestion scorned.

You don’t need a large crowd to source a variety of ideas—you just need the right crowd: A trusting, close-knit team has a group IQ that’s higher than adding up the individual brainpower. You also need agreed-upon structure and a facilitator.

The ways with which you can encourage a team to come up with potential ideas are nearly as endless as the ideas themselves. The group may decide to start by coming up with the Worst Possible Idea, which sets a tone of freedom. Then you build from there. Here’s a sampling.

• Worst Possible Idea: an invitation to float overtly bad ideas
• Brainwriting: brainstorming, but everyone writes their ideas and silently passes them to the person next to them before discussing
• Challenging Assumptions: state established beliefs about a problem, then turn them on their heads to reveal a fresh perspective
• Mindmapping: a graphic technique to connect ideas to the problem’s major and minor qualities
• Sketchstorming: using rough sketches or diagrams to express potential ideas
• Storyboarding: illustrating a visual problem-solution story
• Bodystorming: using role-playing in scenarios