Home Features Why Momentum Is Key to Implementing Change 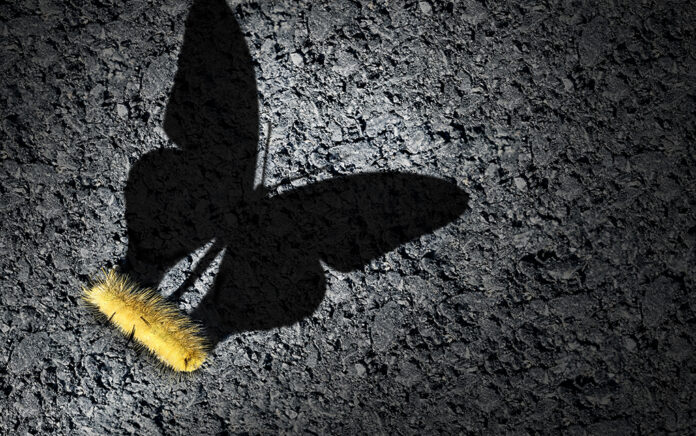 How leaders can introduce changes without having a coup on their hands.

New leaders bring new ideas. The organization is expecting a new leader to energize the organization and interject momentum. That means change, and brings its own set of challenges. Therefore, I have some simple advice for new leaders attempting change.

I have been the new leader many times. The early days of a leadership position are perhaps the most important in shaping the future success of the leader. In fact, a huge part of my coaching/consulting deals with transitions in leadership, because I know the importance of starting well.

1. Increase momentum before you implement change.

I told you it was simple, but the application of it is huge. You simply can’t change things faster than you have momentum for change to be accepted.

The bottom line is people will resist and even challenge change even when they know it is needed. Every change comes with a set of emotions—some good and some not so good. (And usually most not so good at least initially.) For that reason, you need to build up the positive emotions for momentum prior to attempting to implement change. Get people excited about where things are going. Cast vision for something new. Build people’s hopes and anticipation for “next”.

2. Then begin to change things.

As an example, that is why you change structure slowly. There’s not a lot enthusiasm behind that change. For instance in a church setting you might be able to change a program faster than you could the church’s bylaws. You can cast vision for the program. It is much harder to cast vision for something people don’t think about as much.

And the more momentum you build the more change you can introduce.