Home Features Why We Shouldn’t Disparage Counting in Church 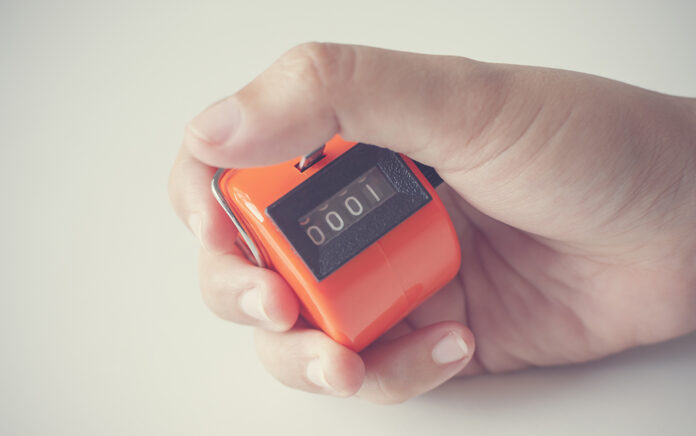 With the right motives, numbers can be an important indicator of the health of the church.

One census was ordered by God. The other was instigated by Satan.

God said that numbers do matter. He ordered a counting of all the people of Israel shortly after the people fled Egypt. You can see the specific mandate in Exodus 30:12–14. An entire book of the Bible is devoted to the progress and results of the census. The book is aptly named Numbers.

The point is simple. Numbers and counting are either good or evil according to the motivation of those counting.

We are in a historical cycle in the evangelical world where the mood is to disparage counting, attendance and other numerical metrics. Consequently, we are in danger of losing accountability that is inherent with following numbers.

How are we able to discern the growing disdain for numbers and counting? Here are 10 issues that are indicative of the movement to disparage metrics.

1. An increasing number of comments that the church is the people, not the building.

2. An increasing number of comments that the church should focus on sending not attending.

This argument is fallacious. It puts missionary sending to the community and beyond in opposition to gathering for worship. It’s both/and, not either/or.

Again, the issue is one of motive. David obviously wanted to brag about the size of his kingdom. The problem was his heart, not counting people.

5. The priority of ministry over numbers.

Again, this argument is fallacious. It suggests that a church should do ministry instead of counting, for example, worship attendance. This argument was used by a number of mainline churches for around 50 years. They maintained the argument until there were no members left to do ministry.

Anything can turn legalistic without the right motive: reading the Bible, sharing your faith, giving, and others. At the risk of redundancy, it is a question of motive and the heart.

While I do not want to minimize the tragedy of COVID, I fear we will begin to use it as an excuse for waning commitment to the church. Those church leaders (and other organizational leaders) who learn to pivot and adjust to a new reality will see the greatest fruit.

Most North American congregations are seeing fewer conversions. Most of them have no accountability because they fail to report the number of conversions.

Evangelical churches are repeating the history of mainline churches. They are devising reasons to excuse declining attendance. In doing so, they are implicitly saying the gathered church is not important.

Robert Hudnut, a mainline writer from 1975, argued that it is a good sign that people are leaving churches. In his book, Church Growth Is Not the Point, he said, “The loss of growth statistics has meant increase in the growth of the gospel.”

His argument was symptomatic of dying mainline churches 50 years ago. A half-century later, evangelical churches are dying and using the same rationale.

Numbers do matter. Especially when the motive is right, and the heart is pure.