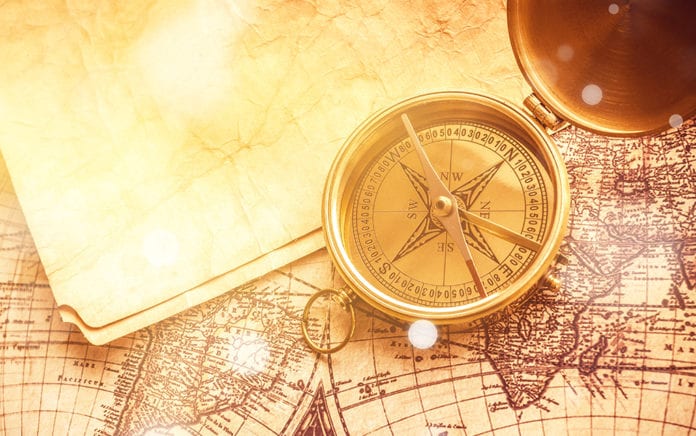 While reading the book 131 Christians Everyone Should Know by the editors of Christian History magazine, legendary missionary William Carey reminded me of the power of a creative tagline. Carey, who many consider the father of the missionary movement organized a missionary society in 1792 and launched an evangelistic meeting with the line:

That line so inspired the people of his time that in spite of widespread skepticism of missions, within a year, he was on a ship traveling to India to begin his ministry. The book goes on to comment about the influence of that simple but powerful line:

“His greatest legacy was in the worldwide missionary movement of the nineteenth century that he inspired. Missionaries like Adoniram Judson, Hudson Taylor, and David Livingstone, among thousands of others, were impressed not only by Carey’s example, but by his words “Expect great things; attempt great things.” The history of nineteenth-century Protestant missions is in many ways an extended commentary on the phrase.”

Corporations use taglines all the time to great success. All the way back to “The Pause That Refreshes” (Coca-Cola, 1927), taglines have made a dramatic difference in capturing the attention of consumers with a well crafted line. Here’s a good list of the 50 greatest taglines of all time.

So the next time you need a great line to launch a product, sermon series, fundraising campaign, or to change your perception in the marketplace, remember missionary William Carey. Although he started his career as a businessman making shoes, he didn’t have any training in advertising. And yet his one single line inspired one of the greatest missionary movements in history.

Will your next tagline have that much power?