Home Features What Should a Leader Do When the Team Is ‘Maxed Out’? 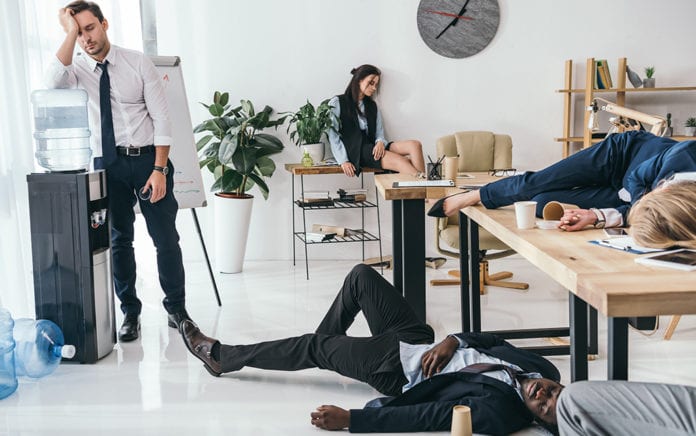 Here are ways to increase the capacity of your team and/or root out excuses.

2. Stop doing the less fruitful. To create more capacity, help the team stop doing things. And then leverage the time, energy and financial resources from the things that were stopped towards the most important. If leaders will lead their teams through the discipline of stopping the least fruitful things, capacity will be created.

3. Develop your team. Leaders are responsible for the development of the teams they lead. If a leader’s team is 5 percent better than they were a year ago, then the team has 5 percent more capacity. If a leader of a team keeps declaring that their team is at capacity, and if the workload is really the same as it has been, then that leader has admitted that the team has not been developed. And that is on the leader.

Clarity. Discipline. Development. Those are three strong capacity cures that leaders have at their disposal. If you utilize them you will help your team create more capacity or you will expose the excuse that “capacity” has become.