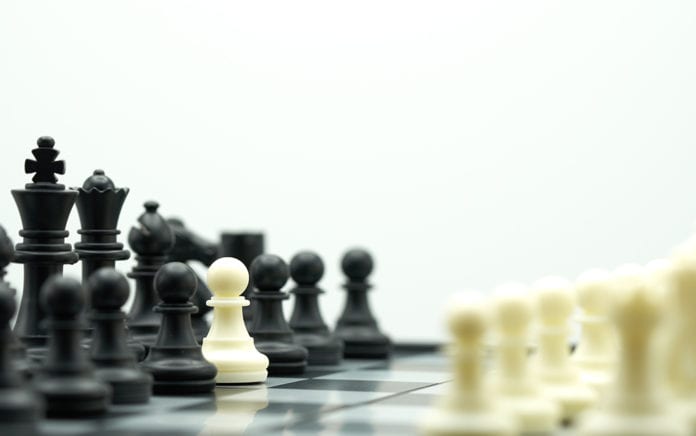 Here are some things I learned renewing the culture of a long-term established church.

Recently, I had the chance to share at the online Culture Conference, hosted by my friends at Generis and Vanderbloemen. I was asked to share my thoughts on effectively changing an established culture.

I’m the new CEO of Leadership Network, but before that I spent 16 years as a senior pastor, including leading in two church revitalization efforts. My last church was over 100 years old. The church knew a lot about establishment long before I arrived. I knew, however, that if the church was going to survive another 100 years, some things would have to change.

So, I know what it’s like to have to turn around a culture. I decided it was appropriate to share my thoughts here.

How do you take an existing culture, which may be decades old, and turn it into a new culture?

These are a few very broad thoughts.

1. Figure out where the culture most needs to be changed. I don’t usually like to start with the negative. I’m typically a very positive problem. That would actually be one of my flaws, but this is a turnaround. This is assuming something is not right about the culture. The current culture is holding you back or keeping you from moving forward.

And, to do that you’ve first got to know what you’re turning around before you start to change anything.

A lot of times we rush in to fix things. It’s how we are wired as leaders, but we end up doing more harm than good if we don’t understand the real issues.

When I come into a turnaround situation I want to know just how bad it is. Discover the real problems. They aren’t usually the ones people are mentioning.

We’ve got no money is indeed a problem, but there’s usually an underlying reason why. Same with employee turnover. Or morale problems. Or momentum problems.

2. Figure out what is working that you can build upon. In church revitalization, I used the phrase “Rediscover, don’t reinvent.” It’s very arrogant as leaders for us to assume or pretend everything about the organization is wrong, or that we have all the ideas moving forward.

From Outreach Magazine  Mark Batterson: Blessed to Be a Blessing

If there’s nothing good then don’t turn it around. Close it down.

But, there are usually some things that are still working or things, which the church or organization have that has worked in the past, and maybe they need a few tweaks, but that’s often low-hanging fruit. You find some quick wins with people by finding some things people can get excited about again.

In church revitalization, one of those things was missions. We were a church with a huge, long-term heart for missions. Missions was in our DNA as a church. We needed better organization there. We needed to renegage people in missions and think of missions not just globally, but locally. Missions was a place we could easily onboard people and build quick momentum.

3. Begin to get a vision for the future. What does it look like? And, start creating strategic steps toward the future.

This includes one of the best change management practices, especially as pastors and that is listening to people. One of the surest ways to derail change is to make people believe you don’t care. When people assume, for whatever reason, the changes are being made without considering their opinion or concern they will naturally resist.

One of the biggest, yet seemingly smallest, changes we have made in church revitalization was switching our service times. It seemed so simple, yet I was pulled aside and told several times it would be the last change I made in the church.

From Outreach Magazine  God Can Use Broken People

Effective change management also means you influence decision makers. You usually don’t have to change everyone’s minds. And some you simply won’t, but you do need to get a few influencers on your team. Let them be a part of the ideation process

I always tell pastors when casting vision, this is your best sermon work.

Find stories that connect to people’s hearts. And, share in lots of different formats.

With the change of worship services we created a whole brochure explaining the reason for the change, which seemed to many to be so simple to understand. We held multiple meetings—with large and small groups of people. We placed it in the Sunday bulletin. I talked about it from stage. Many times, in my experience, once the change is explained, people become supportive or less opposed. Understanding the why, what, how and when makes gives people a level of comfort in the change.

5. Steadfastly work the plan. It will take longer than most leaders hope it will. The longer the present culture has been engrained the longer it will take to change it. Protect your soul during the process, take frequent periods of rest, surround yourself with some encouragers, but stick with it.

The process to get there won’t be easy, but when the culture is improved you can really start having fun again.

I hope this helps. And, this is a huge part of our heartbeat at Leadership Network. We want to influence positive leadership movements within the context of the local church, so as a final goal, we can influence the world for the gospel. That is so much easier in healthy cultures.