Home Features The Benefits and Challenges of Business as Mission 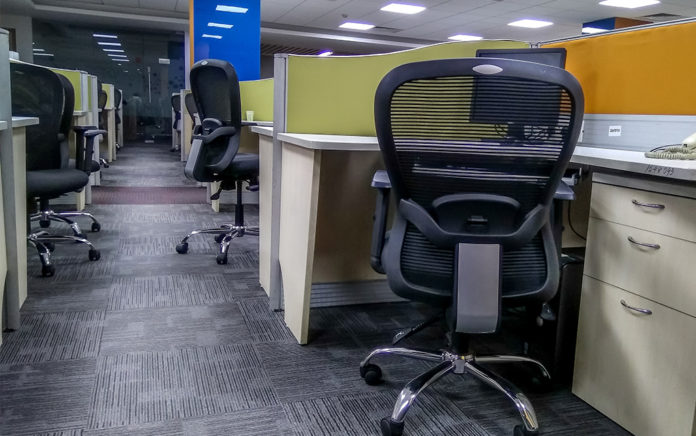 Missionaries are increasingly facing challenges getting visas to live where many of the world’s unreached people live. BAM opportunities often make access to these places much easier, as well as providing financial support and even housing. This does not come without cost, however, and there are challenges that come with working 50 or more hours per week in a potentially English-speaking corporate environment that is insulated from the broader culture. These concerns are fair, but not as insurmountable as they initially seem.

First, many expat jobs are less demanding than their counterparts in the USA. Teaching at international schools can provide access while enjoying copious amounts of time off. State department jobs often enjoy 30-hour work weeks and a schedule that takes off both U.S. holidays as well as all of the host country’s holidays. Many multinational corporations compensate for the challenges of living abroad by providing additional time off.

Beyond this is the fact that the hours spent at work are not necessarily wasted time. As a full-time vocational missionary in Mexico City, I quickly learned that my weekday hours could have been more productive in the workplace, since nobody I was trying to reach was home during the day. In most cities around the world, people spend fifty or more hours per week at work, so to be at work with them is often the only way to build relationships with them. This is particularly true if a worker is attempting to reach the middle or upper classes, who are frequently the most unreached.

From Outreach Magazine  Bearing Fruit Is Essential and Guaranteed

Effective, long-term ministry will unquestionably be very difficult without learning the host language. However, many government, educational, and even corporate jobs will allow for and potentially even pay for language learning. This may not be easy, and may require an additional time commitment, but it will bear fruit in the long run. Additionally, building relationships with bilingual locals at an English-speaking workplace can provide friends who can serve as bridges into the community as you grow in your language and cultural proficiency.

While there is certainly a reality of the demands that some jobs put on an individual, as discussed above, this is not true of every job. The idea that a BAM strategy adds demands to a marketplace worker sets up a false dichotomy between a BAM strategy and a traditional missions strategy. Where BAM strategy does require time and energy to be spent in a vocation, often a traditional missions strategy requires time and energy to be spent in fundraising.

Fundraising can take years before a family is able to even move to the field, and often requires frequent and lengthy trips back to the US to keep support at a livable level.

While BAM may not provide as many hours in the week to do discipleship and leadership training, depending on your target audience, these activities will likely need to take place outside of business hours regardless of the missionary’s employment status. Just because the missionary has free time during the middle of the workday doesn’t mean those he is evangelizing or discipling have that luxury. Any cross-cultural worker must be diligent to use the time wisely for ministry.

Every cross-cultural missionary should be planning for a long-term church presence that is not reliant on them. This requires working as part of a team, which not only includes but is ultimately led by local believers and pastors. There are few, if any situations, in which it is wise for a family to move to a foreign field to attempt missions apart from a team and/or strong support network, regardless of how their bills are being paid. Cross-cultural ministry is stressful, challenging work, and those engaged in such work need others around them to encourage them, support them, challenge them, and keep them accountable.

From Outreach Magazine  It Started With Science Fiction: Reflections on Missional vs. Attractional Evangelism

The world is changing rapidly. As more of the world moves to cities, Western culture becomes less supportive of Christianity, and economies and governments continue to shift, missions strategy will have to adapt and evolve in order to keep up. Much of our missions methodology has its roots in a time when most missionaries reached poor, rural, agrarian or tribal societies.

Around the world people are flocking to cities and the middle class is exploding, radically changing the lifestyles of those we are trying to reach and requiring new strategies and methodologies to be effective. While it is certainly not the answer for every scenario or context, the 21st century will likely need more—not less—BAM workers in order to continue to effectively engage the lost world with the gospel.