Home Features Why We Don’t Always Get What We Want 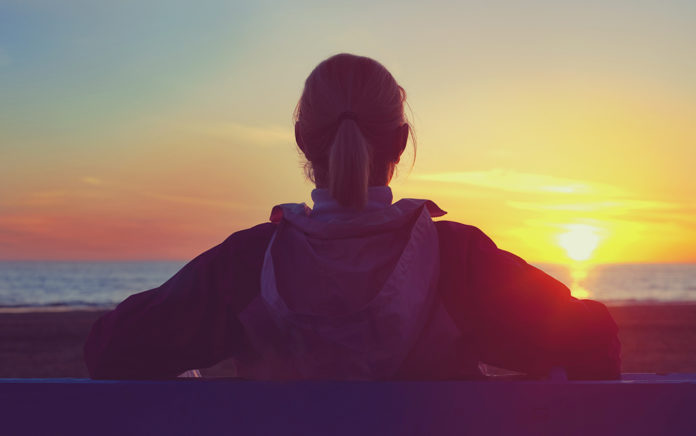 The principle of sowing and reaping does not mean that you will always get what you give.

I’m not a big fan of the idea that in order to receive something from God, you only have to say it out loud.

You know what I’m talking about, “Name it, claim it;” “Blab it, grab it,” that sort of thing. If you want a Ferrari, all you need is faith and you’ll have it.

I’m not a fan of that line of thinking because I don’t find it in line with what the Scriptures teach and I think it makes God out to be a genie or as others have said, a cosmic Coke machine. Just put enough coin in (faith) and out pops the beverage of your choice.

And it’s so easy as church leaders and pastors to slowly begin preaching that message. Often times from the right heart—to encourage, lift up, help.

But there seems to be much more to it than that. Is faith a part of it? Absolutely. But faith and positive thinking aren’t the same thing. And won’t an increasing dependence on God align your heart (desires included) with God’s heart?

In other words, shouldn’t we be teaching that a deep relationship with God causes us to define blessing as “being found in the middle of God’s will,” rather than asking God to bless our will?

Not to mention, it seems like righteousness and (most importantly) God’s sovereignty are two other pieces of this cosmic puzzle. But in our zeal to make it simple and encourage, we often leave those out.

So I’m not a fan of treating God like a coke machine or a genie. You’re probably not either. I don’t think it’s God-honoring or even possible, but …

Lately I’ve been thinking about the principle of sowing and reaping—that you reap what you sow, in proportion to the amount you sow, in the right season. And I think sometimes we may overcorrect and miss the balance of the truth.

You reap what you sow.

You reap in proportion to the amount you sow.

“And let us not grow weary of doing good, for in due season we will reap, if we do not give up.” —Galatians 6:9

You reap in the right season.

When I’m sitting across from someone who tells me they didn’t deserve what happened to them, that they are innocent, that this was done to them, I have a tendency to think, Yeah, but it’s a two-way street … you probably did something to cause this …

Even so, here’s what I’ve been challenged with lately: If I’m not getting what I hope to get in my current situation, my first thought shouldn’t be Woe is me, but rather Am I giving what I should be giving?

From Outreach Magazine  3 Keys to an Effective Guest Services Team

If I’m not getting buy-in from those I lead, maybe it’s because I’m not giving it to those who lead me.

If I’m not getting grace from my wife, maybe it’s because I’m not giving it.

If I’m not getting respect from my boss, maybe it’s because I’m not giving it.

If I’m not getting financial blessing, maybe it’s because I’m not giving it.

When I look around at the relationships in my life and find only frustration, aggression, and conflict, and cry out “why am I not seeing the peace I long for?” Maybe the answer is that I’m not sowing that peace.

Or it’s just timing—I’m not going to see the harvest until later or I’ll never see it in this life.

Then again, maybe it’s injustice that’s designed to make you realize your innate powerlessness so that you’ll reach out to a God who has all the power.

Either way, I think it’s a good discipline to establish. As a leader, a pastor, a Christ follower. If you’re not getting it, maybe it’s because you’re not giving it.