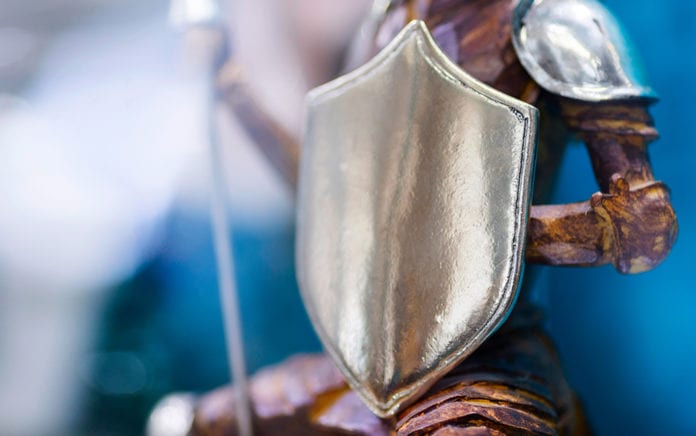 Here are the particular dangers I faced as a church planter.

There were real dangers lurking among the crowds that Jesus was feeding, healing and teaching. These same dangers still exist in modern churches, but some are unique to church plants. Here are four dangers that I navigated in my experience as a church planter.

The crowds who followed Jesus often asked more from him than was reasonable. Immediately after Jesus fed the 5,000, they tried to “take him by force to make him king, he withdrew again to the mountain by himself” (‭‭John‬ ‭6:15).

They even followed him to the other side of the lake for more of that free food. By the end of that same chapter, Jesus’ teachings became so tough that “many of his disciples turned back and no longer accompanied him” (John‬ ‭6:66‬).

Fans are fickle. Friends are faithful. Fans will walk out on you as friends are walking in to help you. Fans chase their pastor down in stores and restaurants. Fans linger indefinitely after church. Fans text their pastor at any time and for any reason, especially when the church is new and small.

Pastors don’t need fans; they need friends. Ask your wife to help you know the difference if you are not sure. God gave her a discernment about people that can help protect you from fickle fans.

As Jesus was teaching at the Temple, his sermon was abruptly interrupted by a lynch mob of critics wanting to stone a wayward church member. They set her up in order to bring Jesus down (see John 8:6).

Does it surprise you that someone was about to be executed in church? It shouldn’t, because people still get stoned at church for various reasons. Stones can look like anonymous letters, group emails, sniper tweets or Facebook comments.

Critics will use both passive and aggressive stones. An aggressive stone looks like an open hallway tackle on the way to worship. A passive stone may be a veiled prayer request. Church critics see themselves as the pastor police who are protecting the church, but they are nothing less than schoolyard bullies. New churches are magnets for predators and bullies, so protect yourself and your members assertively.

The Devil is a terrorist who targets pastors who pose a threat to his kingdom-building agenda. New churches are vulnerable to spiritual warfare, so ask leaders to pray for you before every service. Because you are on the front lines of a fierce spiritual battle, recruit intercessors to also prayerfully protect you and your family between Sundays against “the flaming arrows of the Evil One” (Eph. 6:16).

4. A Church Planter Needs Protection From Himself.

Pastors and planters don’t get a pass on secret or public sins. Instead of playing the victim, we need to guard our hearts by surrounding ourselves with trusted leaders who love us enough to protect us from ourselves. The pastor in the mirror is much more dangerous than his fans, critics and even the Devil.

Church planters don’t need to serve in fear. However, we do need to be proactive about getting protection from the dangerous threats to our lives, families and ministries. 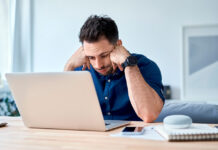 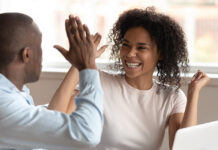