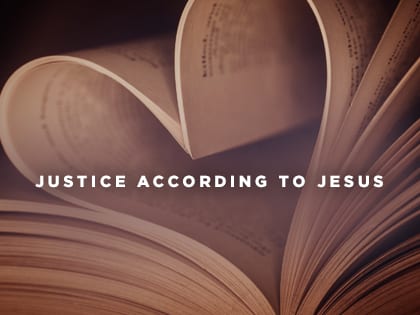 From Outreach Magazine  Becoming a Church That's Known and Valued

From Outreach Magazine  Learning to Abide With Jesus