Home Resources Evangelicals and the Media 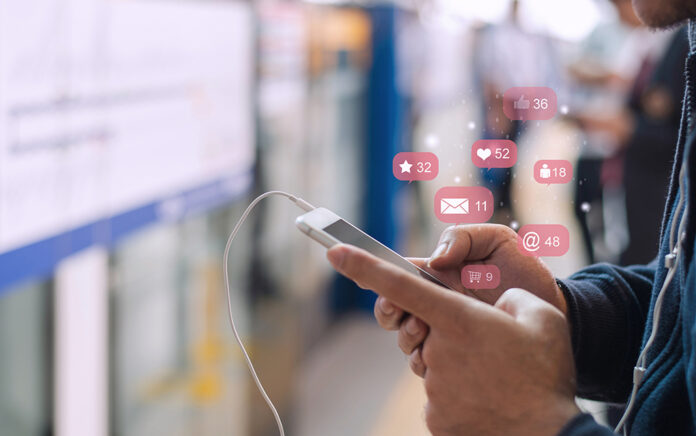 Newly released research shows the vast majority of evangelical Protestants in the U.S. access “specifically Christian” content through various media forms.  However, evangelical use of individual media types is fragmented.

The findings are detailed in Media Matters: Evangelicals and Media by Infinity Concepts and Grey Matter Research.

The study found consumption of specifically Christian media content tends to be higher among three types of evangelicals:

• Those in the lowest income group (below $30,000 household income, compared to mid-level and high-income evangelicals who tend to use less Christian media)

The study also explores which media evangelicals prefer to use for specifically spiritual purposes, such as Bible teaching, study or prayer. The average evangelical Protestant uses 3.4 different media types for spiritual purposes, with the most popular being printed books (43%), television (38%) and websites (36%). Significant proportions also use streaming video (29%), mobile apps (28%), broadcast radio (23%), and podcasts (20%).

Share on FacebookShare on Twitter
From Outreach Magazine  Does Your Church Actually Need to Own a Building?