Home Books Culture The Gospel According to ‘Lost’

The Gospel According to ‘Lost’
By Chris Seay (Thomas Nelson, 2009)

“The Gospel According to Lost is an exploration of the seemingly infinite ideas, philosophies, scientific observations and biblical metaphors that make the Lost story arc more than engaging, but educational. It is an invitation to dive deep into a fascinating narrative, to be suspended upon a web that weaves in truth from Flannery O’Connor, quantum physics, and the Enlightenment, as well as postmodern philosophy, ancient mystics and the Bible.” –Chris Seay, from the book

To order from Amazon.com: The Gospel According to Lost 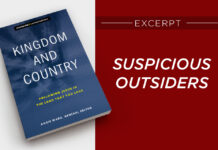 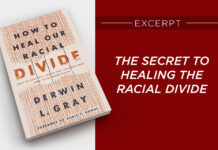 The Secret to Healing the Racial Divide 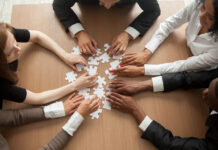 Why Diversity Is the Key to a Thriving Church