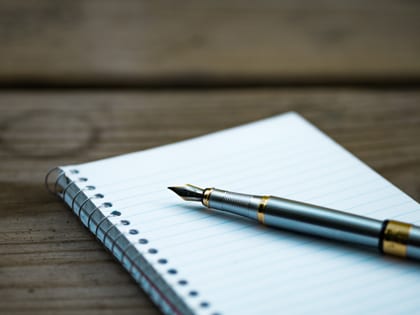 Affirming our shared concern and common cause as we all seek compassionate, common sense immigration reforms.

This letter is written on behalf of many of the nation’s most prominent faith leaders, Hispanic Christian leaders, immigration pragmatists and American patriots. While we hail from many diverse political, ethnic and racial backgrounds, denominations, and cultural traditions, we wish to affirm our shared concern and common cause as we all seek compassionate, common sense immigration reforms from our elected leaders in Washington.

Together, we are heartened by the recent bipartisan progress achieved in the area of prison reform, and we simply ask that you do what’s right once again. We urge this Congress to seize the historic moment in which we find ourselves and come together for the sake of our nation and its people.

Our hope, and indeed our prayer, is that both houses would join with the majority of the American people and push forward with a bipartisan solution that successfully addresses the plight of Dreamers, one that grants them legal residency here in America—the only nation they have ever known as home . There are many forms this legislation could take and we respectfully leave the details of the negotiation in your capable hands. We are hopeful that in the coming days, a spirit of bipartisanship would overcome the deadlock that has previously marked this debate, and that both houses would pass legislation that upholds the universal dignity of human life, affirms we are all made in the image of God and keeps intact the sacred institution of the family.